Hawaii has an indeterminate sentencing system in which the sentencing court sets only the maximum, but not the minimum sentence to be served. The sentencing court chooses from only five possible maximum prison sentences when imposing a sentence (life without parole, life, 20 years, 10 years, or 5 years). While some paroling discretion has been curbed by mandatory minimum sentencing laws, in many cases the parole board still plays a large role in incarceration length. There is no sentencing commission or sentencing guidelines; and while there are no parole release guidelines, guidelines do play a role in setting the date of parole eligibility. 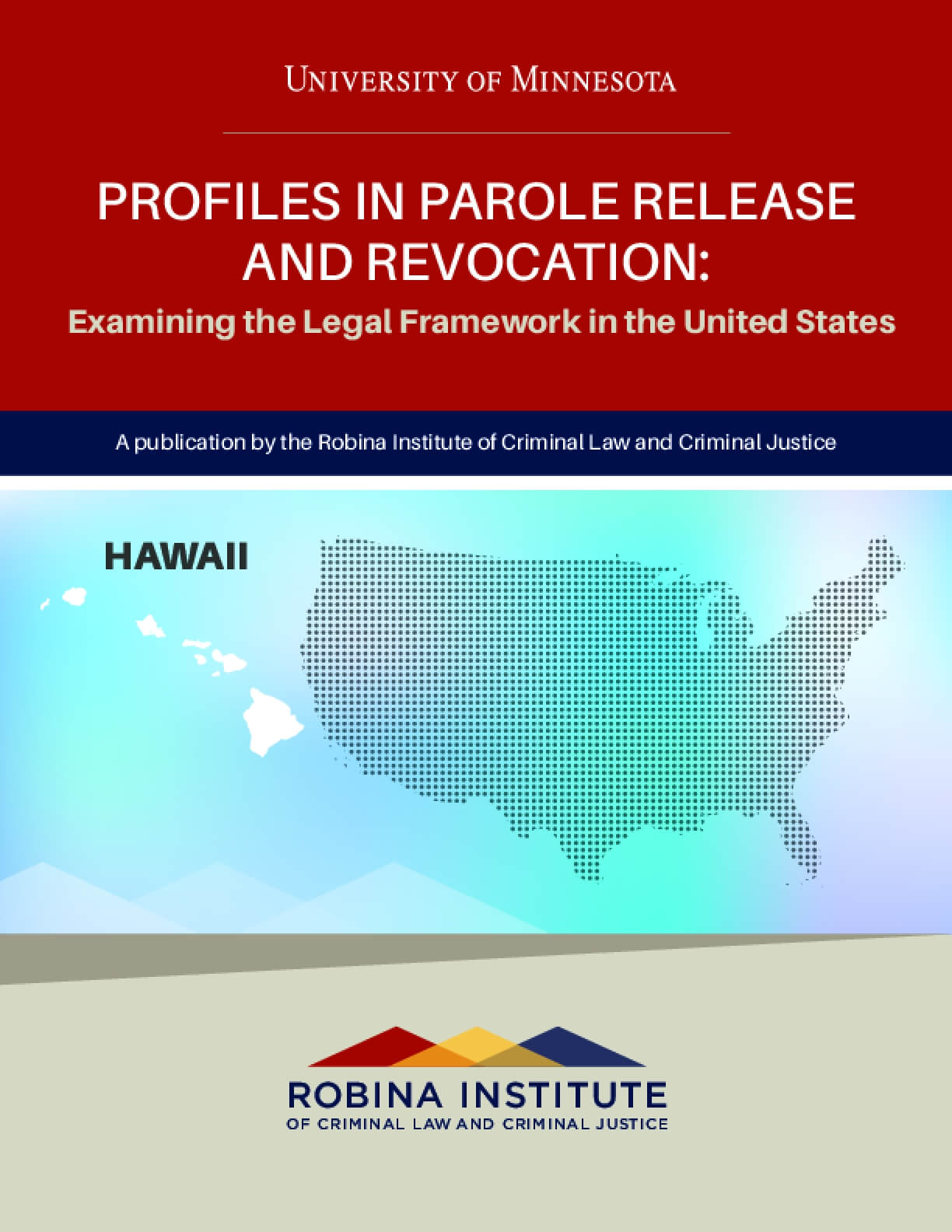