Massachusetts' original sentencing commission was formed in 1994, and proposed sentencing guidelines in 1996 that were never adopted by the legislature. Massachusetts re-activated its Sentencing Commission in 2014. Its mandate is to "consult with national scholars, gather data on current sentencing practices, and research best practices across a range of sentencing options." Massachusetts has an indeterminate felony sentencing system in which courts impose both a minimum sentence (which determines parole eligibility) and a maximum sentence. The Commission accepts written comments and held a public hearing in October 2016 order to "formulate recommendations for sentencing policies and practices." Massachusetts was the first state in the country to develop a parole supervision system. The state passed a law authorizing parole in 1837. Under the original legislation, parole officers duties' "included assisting released prisoners in finding jobs and providing them with tools, clothing, and transportation at state expense." The current structure and function of the Board was enacted in 1955. 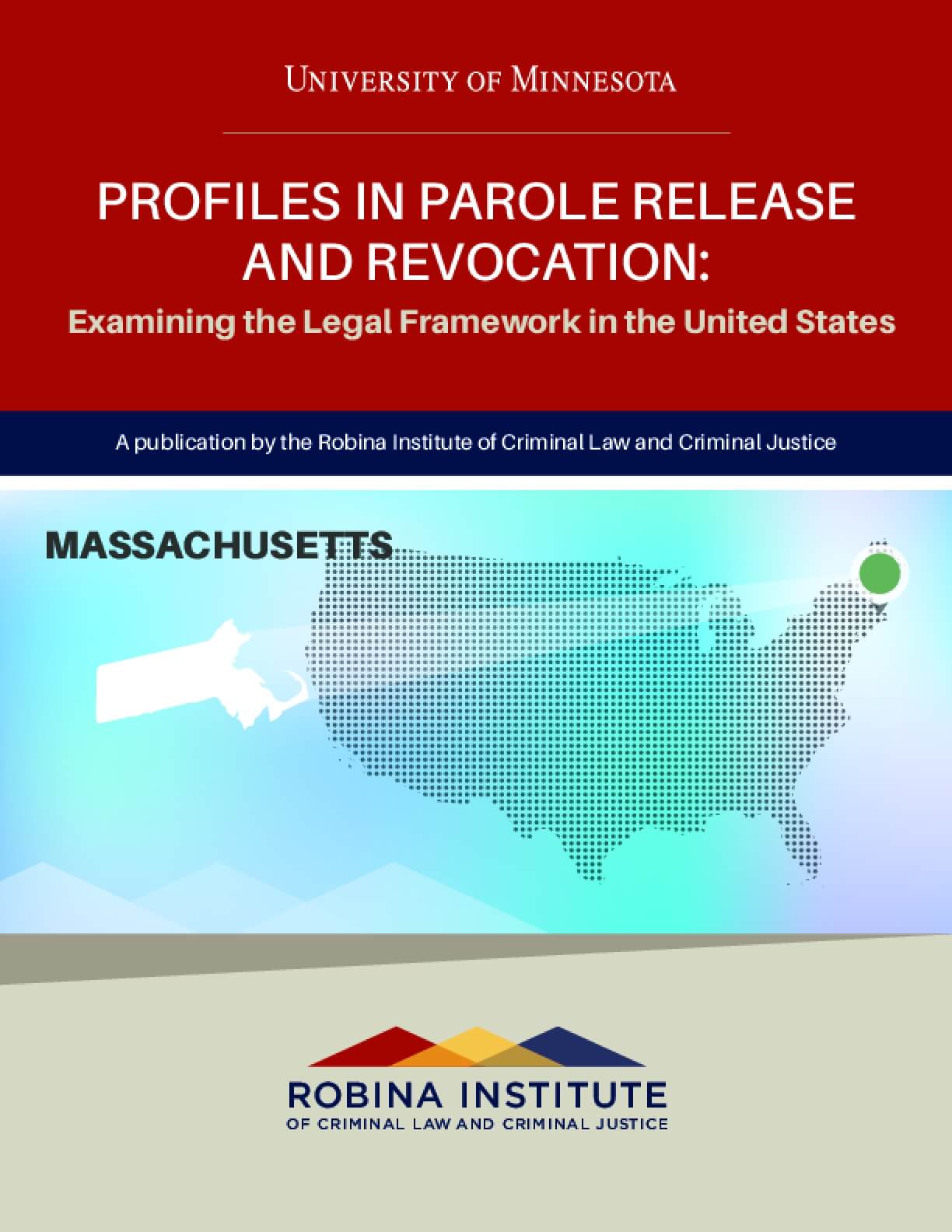