Michigan has sentencing guidelines that were drafted by a now defunct Sentencing Guidelines Commission, which operated from 1998-2002. These guidelines help to regulate the state's indeterminate sentencing system, and have recently been revised to reflect state and federal constitutional law and new legislation. In 2015, legislation forming the Michigan Justice Policy Commission was enacted to drive future criminal justice reforms. Michigan has had some form of discretionary release since 1885, when an Advisory Board existed to assist the governor in determining whether or not to grant "conditional licenses to go at large." The attributes of the paroling authority have changed greatly over the years; the current 10-member Board structure has been in place since 2011. 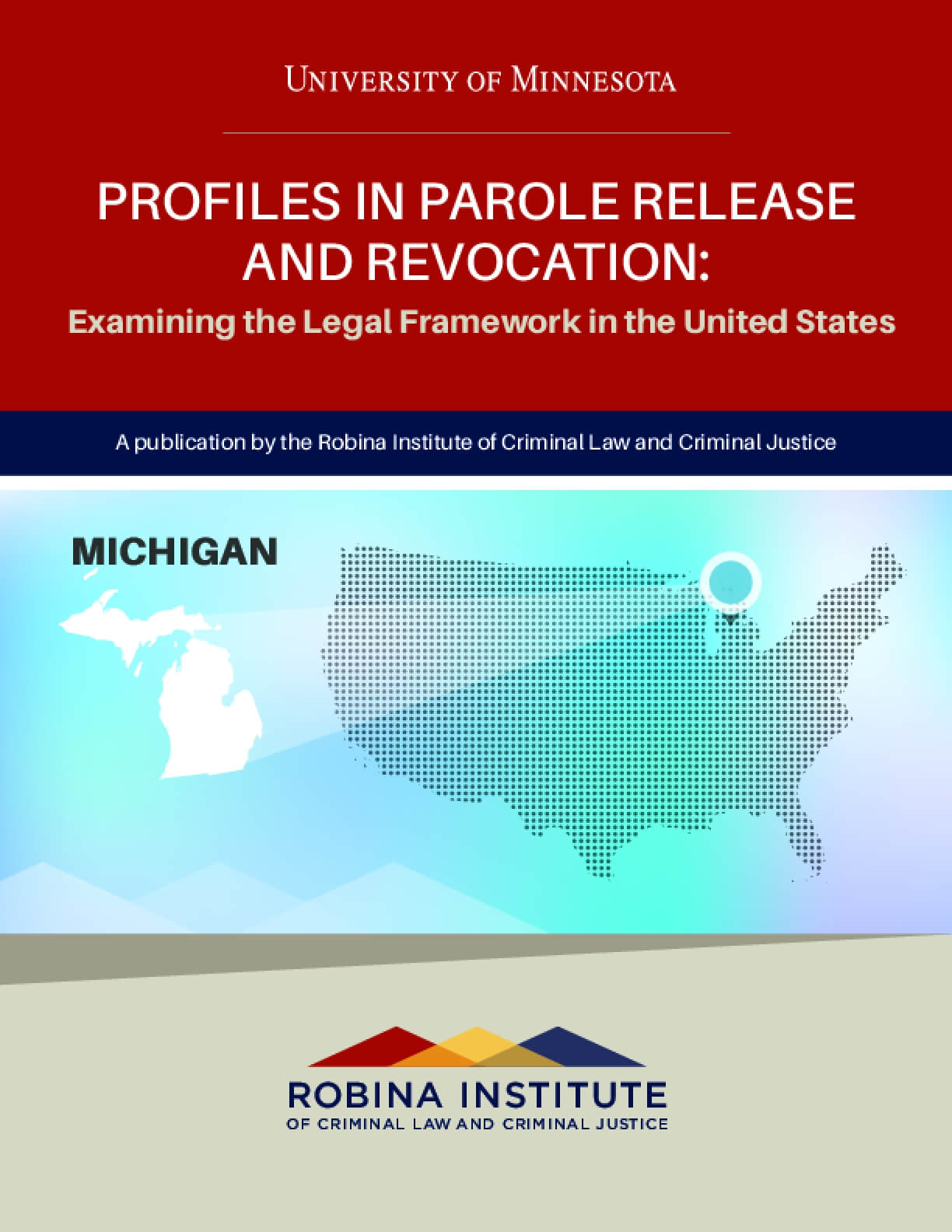