New York also has a Permanent Commission on Sentencing, established in 2010 for the purpose of "clarifying and simplifying New York State's sentencing regime." New York's Commission is unusual, because it was established by a chief judge rather than by the state legislature. The Commission proposed a transition to fully determinate sentencing in December 2014, but as of this writing, such a change has not occurred. 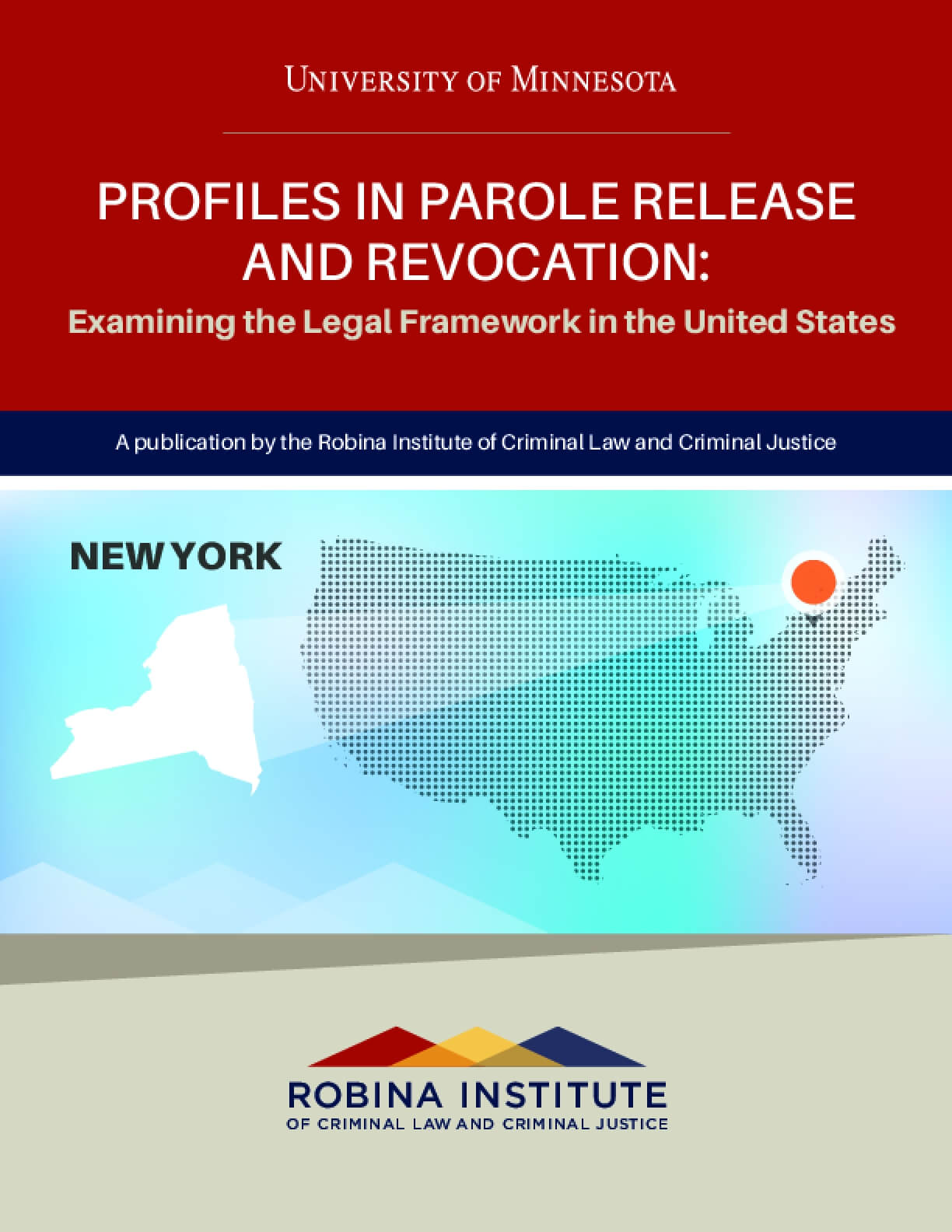