Rhode Island does not have a sentencing commission or statutory sentencing guidelines. The Rhode Island Superior Court, which has jurisdiction over felony crimes and sentences, uses sentencing benchmarks as well as general, statutory authority to sentence offenders to a specific term of imprisonment. Rhode Island has had conditional release since 1896, and the Parole Board has existed in some form since 1915. In 1993, the legislature passed an act that increased the number of board members from 6 to 7 and added a fulltime chairperson. 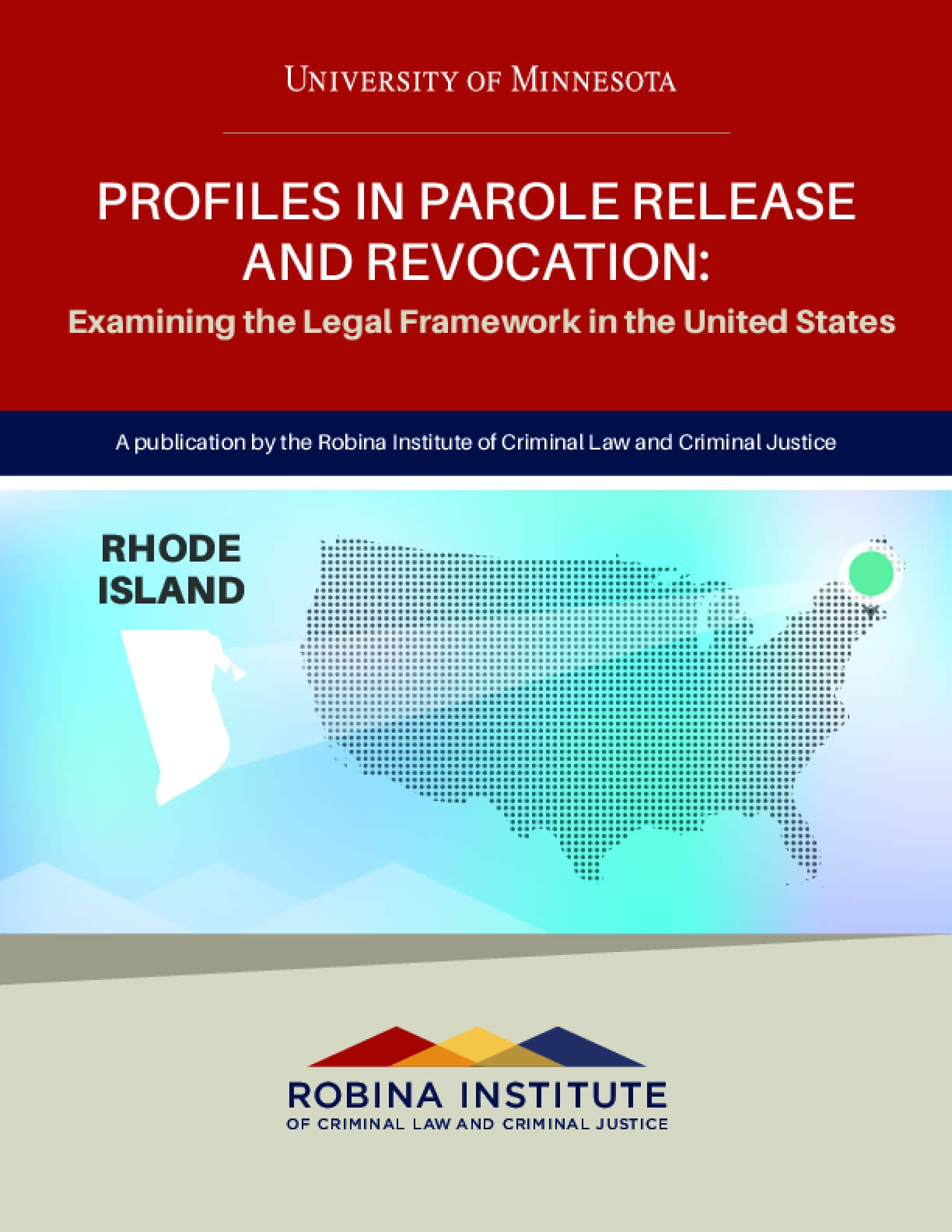