Sentences in Vermont are indeterminate and have both a minimum and a maximum term imposed by the court. Vermont does not have sentencing guidelines or a sentencing commission. Vermont's incarcerated population tripled between 1990 and 2007; the state credits their 2007 Justice Reinvestment Act for reversing (or at least leveling off) this trend. Some form of conditional release has existed in Vermont since 1777 when the power to grant pardons was vested in the governor by the state constitution. In 1898, the legislature gave the Board of Prison Commissioners the power to grant conditional pardons formerly held only by the governor; three years later, the law was declared unconstitutional. It appears that the governor held the power to grant conditional release until 1971, when the Vermont Parole Board was established. 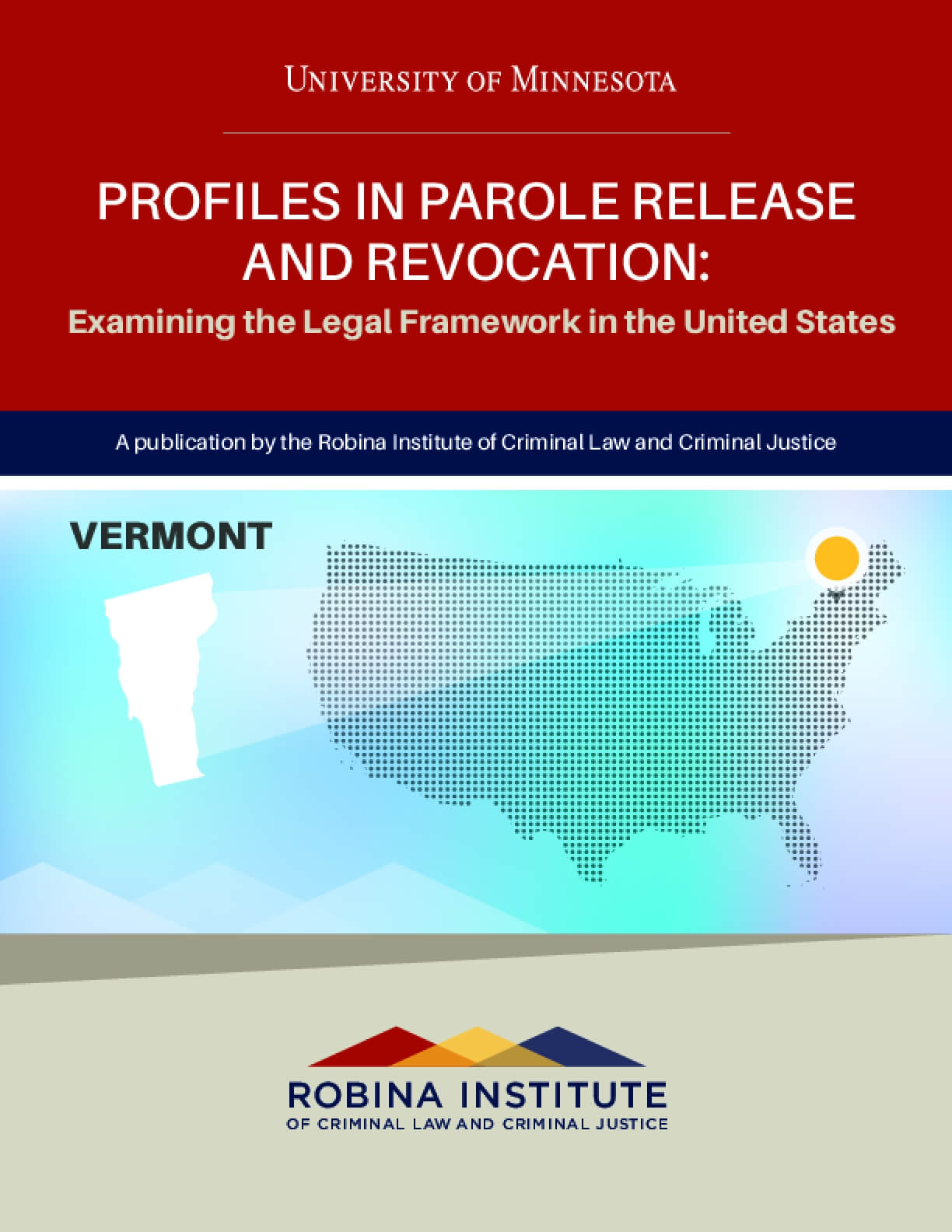