This iteration of the Joint Montoring Programme's annual update report presents estimates for 1990-2012 of improved drinking water and sanitation coverage globally, based on data from nationally representative household surveys and censuses. It reveals that by 2012, 116 countries had met the Millennium Development Goal target for drinking water and 77 had met the MDG target for sanitation. Yet it also highlights stark disparities across regions, between urban andrural areas, and between the rich and the poor and marginalized. 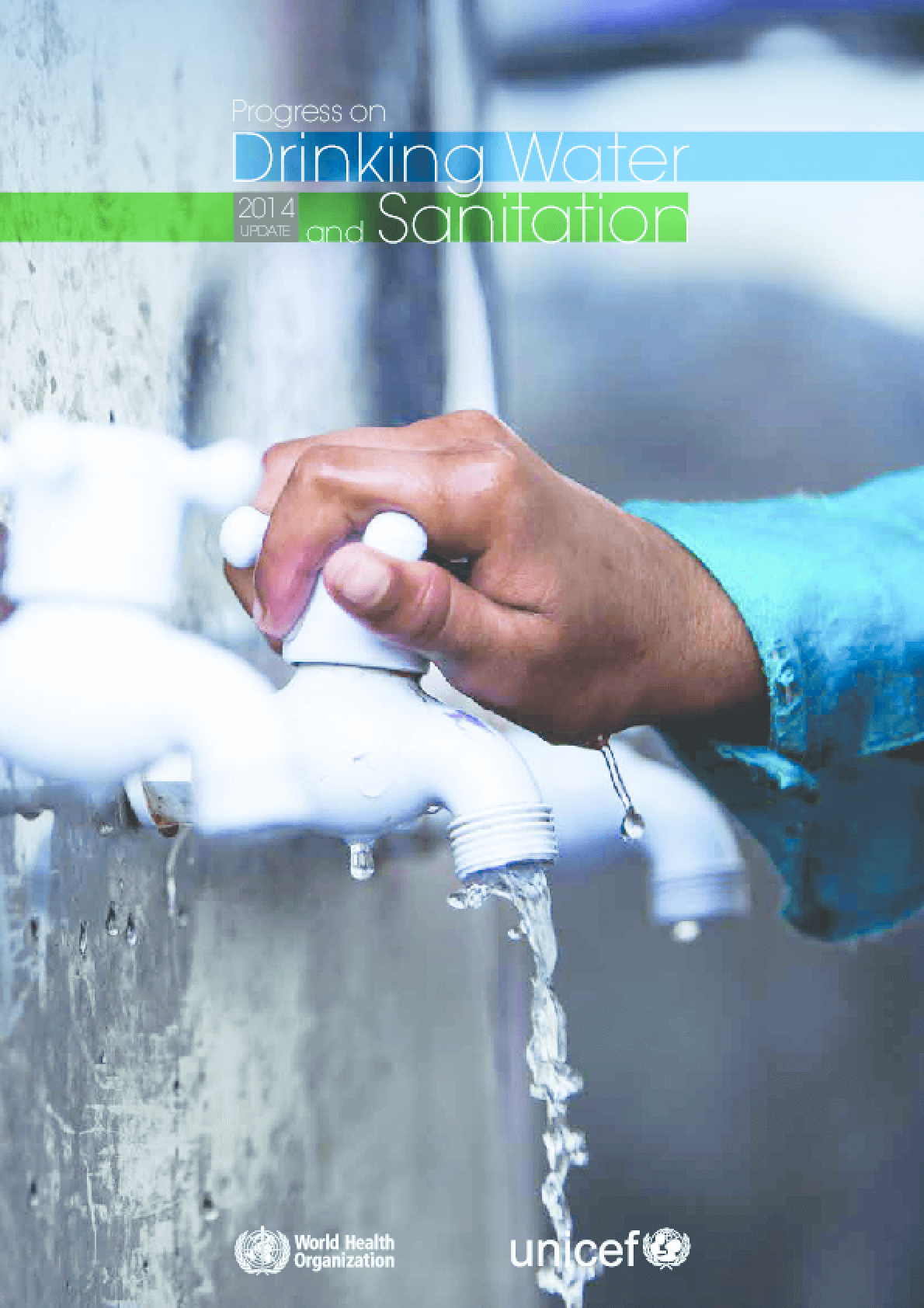