A small but influential local NGO based in Indonesia is helping nations across the Indo-Pacific Ocean implement programs to promote the sustainable use and aquatic wonder of their coastlines.

The Coral Triangle Center (CTC), a local NGO headquartered on the Indonesian resort island of Bali is at the forefront of a major international movement to protect coral reefs and fish from destruction or extinction.

The NGO's name comes from the roughly triangular shape of a 5.7 million square kilometer area of the Indo-Pacific Ocean formed by the coastlines of six countries: Indonesia, Malaysia, Papua New Guinea, Philippines, Solomon Islands, and Timor Leste. The nations are scrambling to regulate the use of coastal waters and teach the 120 million people who depend on them for their livelihoods and the millions more who come as tourists how to protect ecosystems that are under siege from many threats.  Since its founding in 2011, the CTC has been a leader in a campaign marked by growing urgency over the sustainable use of marine resources. 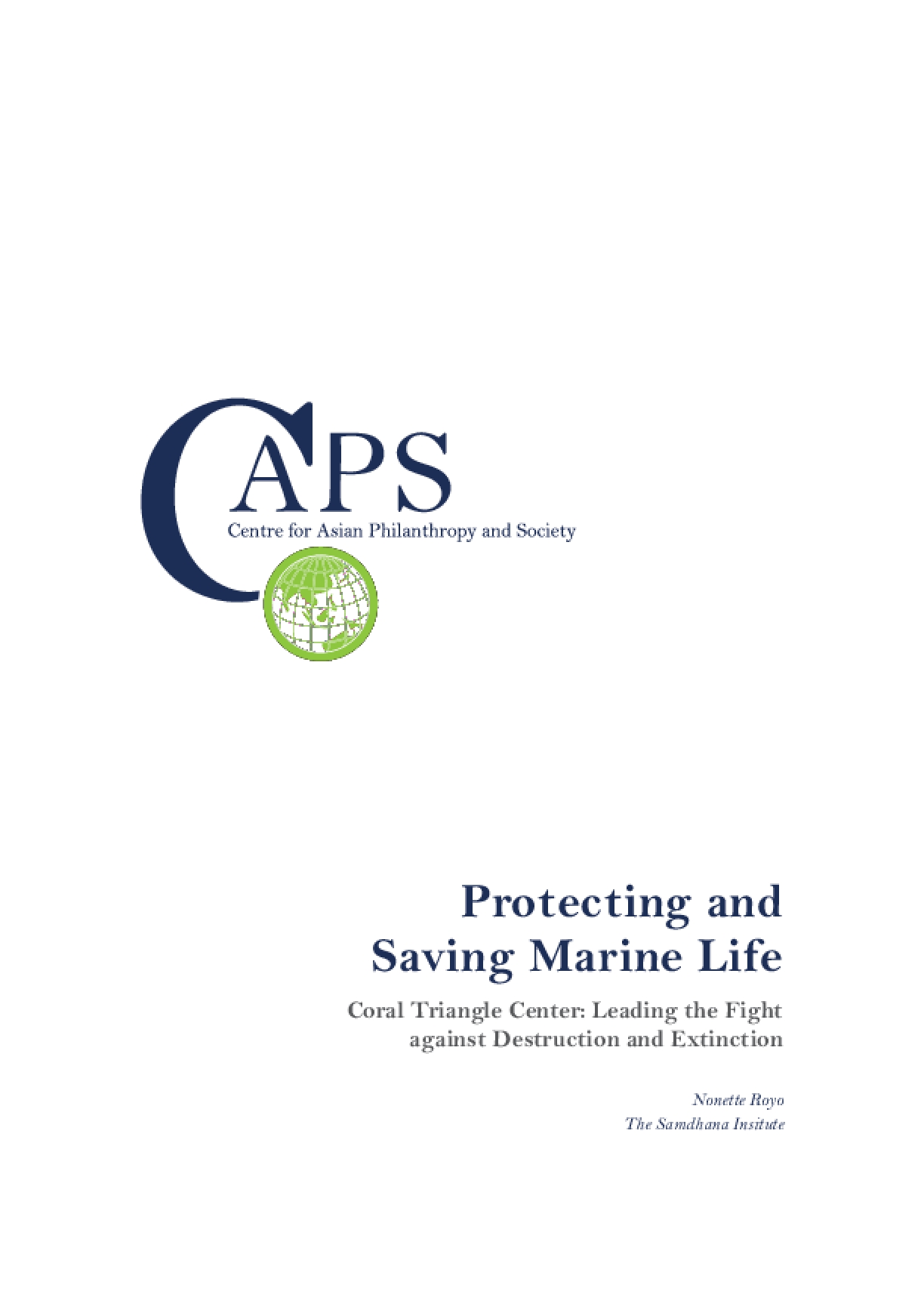