Punishing the Poorest is the result of participant-led research, a collaboration between San Francisco homeless people and academics from UC Berkeley. Through this unusual collaboration, we have shown: 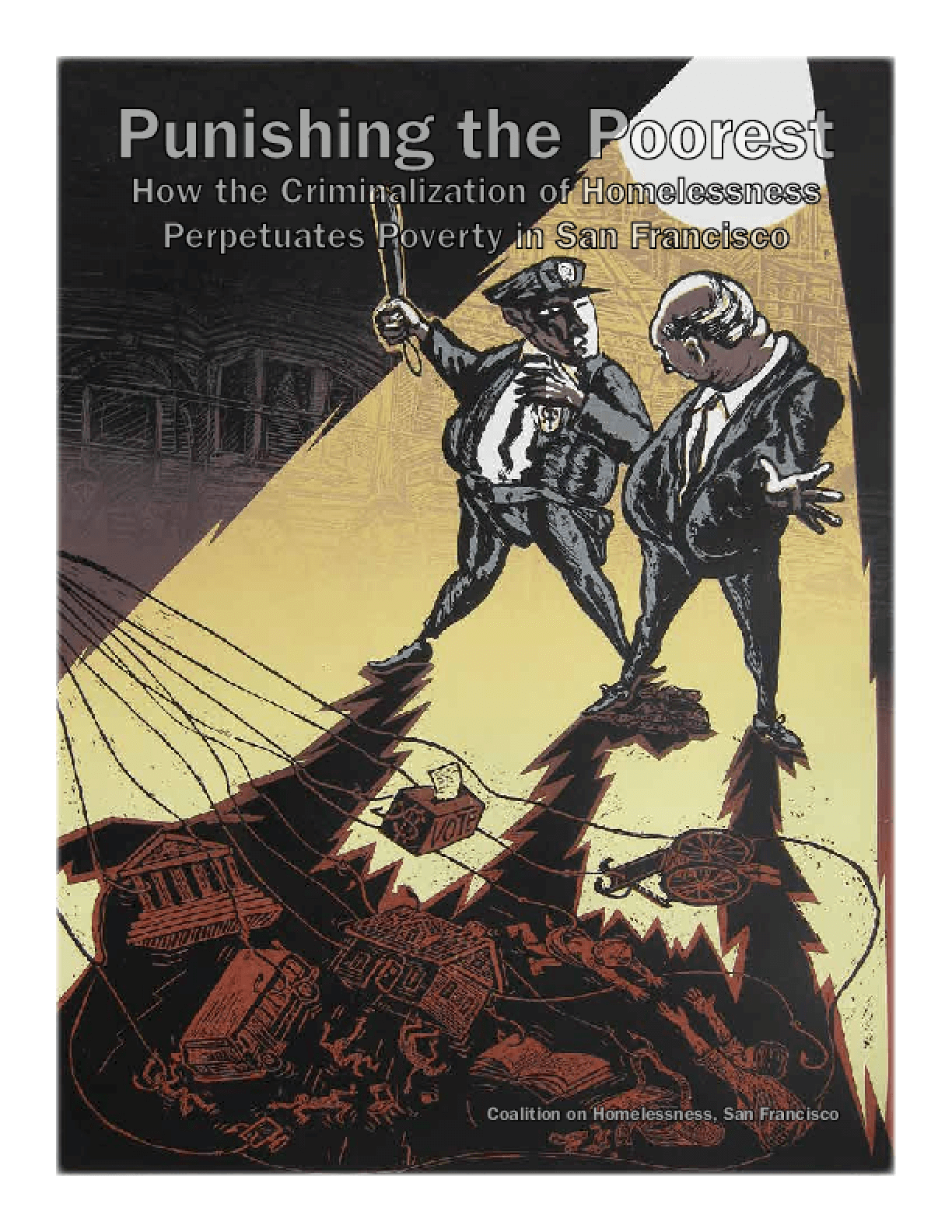