Pushing Back Protection: How Offshoring And Externalization Imperil The Right To Asylum

The 1951 Refugee Convention and the 1967 Refugee Protocol created the framework for asylum law at a global level. Key to this framework is the principle of non-refoulement, which prevents countries from returning asylum seekers to places where they may face persecution or torture. Most nations, including affluent countries such as the United States, Australia, and European Union Member States, ratified these treaties, incorporating the core principle of non-refoulement into their domestic laws. However, in recent decades, with the goal of preventing asylum seekers and migrants from reaching their borders, these nations have chipped away at the principle, claiming compliance with legal obligations while in practice rendering safety elusive for refugees fleeing harm.

These nations turned to two mechanisms to achieve their goals: offshoring or transferring asylum seekers to other nations for processing or detention under tenuous bilateral agreements; and/or externalization or interfering with the journey of asylum seekers and seeking to halt their arrival through pushbacks by public or private proxy entities.

This report traces restrictions on the ability of vulnerable people to seek asylum across three continents in recent history and describes the deadly impact these policies have had on people seeking protection around the world. The U.S.-based authors of the report conclude with recommendations for the United States government to draw from these global lessons. 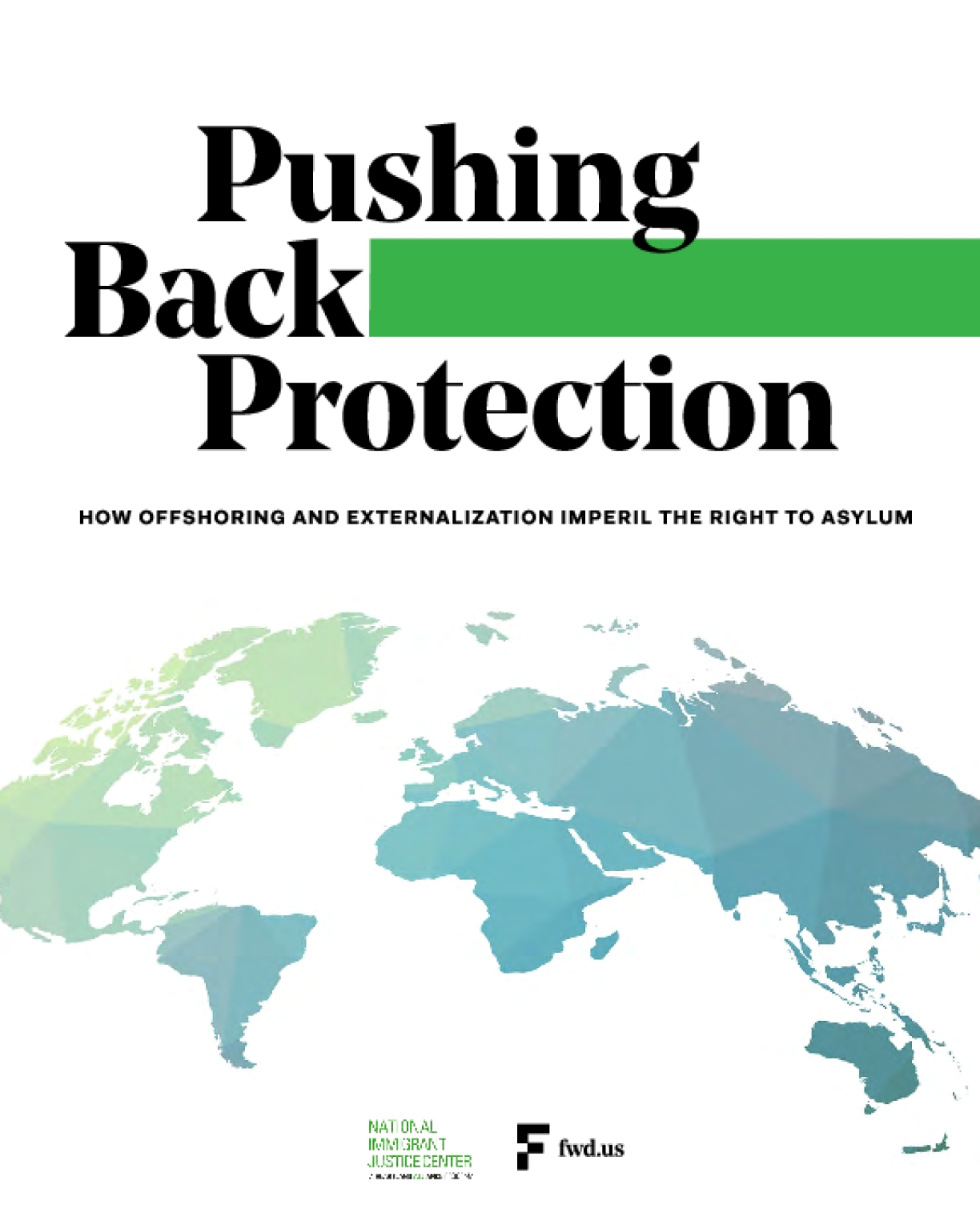