New York City is home to enduring race disparities. New Yorkers of color are less likely to graduate from high school, to have health coverage, or to own a home yet are more likely to live in poverty, to get arrested, to lack voting rights, or to live in foster care. Discrimination in any of these arenas can lead to discrimination in another--as witnessed, for example, by the link between arrest rates and voter disenfranchisement. The result is a nearly systematic experience of discrimination borne disproportionately by people of color. These race disparities, which persist even after controlling for income, are often the direct or indirect consequences of government policies and practices. Under the International Convention on the Elimination of all forms of Racial Discrimination (CERD), to which the United States and thus New York City is party, New York City has an obligation to remedy this problem 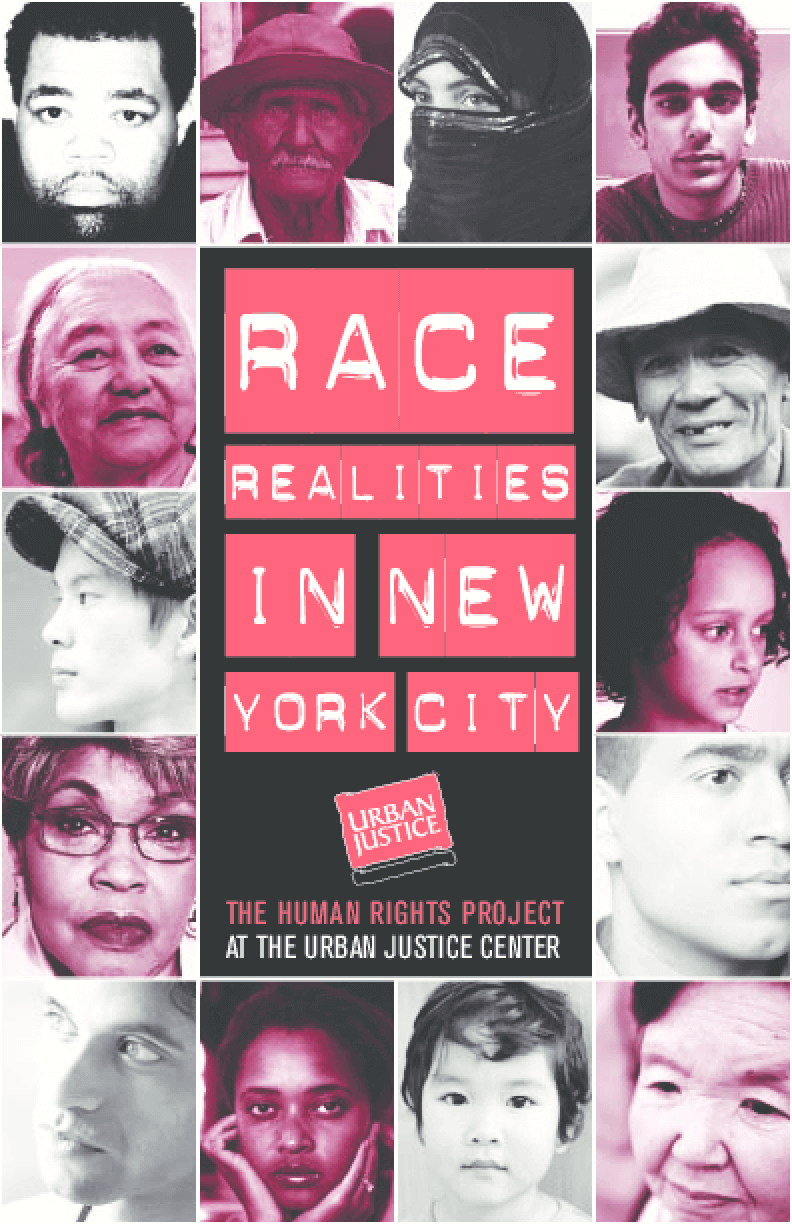