Using data from the Early Childhood Longitudinal Study-Birth Cohort, this study examines racial gaps in cognitive and socio-emotional development of boys in early childhood and identifies factors that contribute to early resilience among African-American boys. 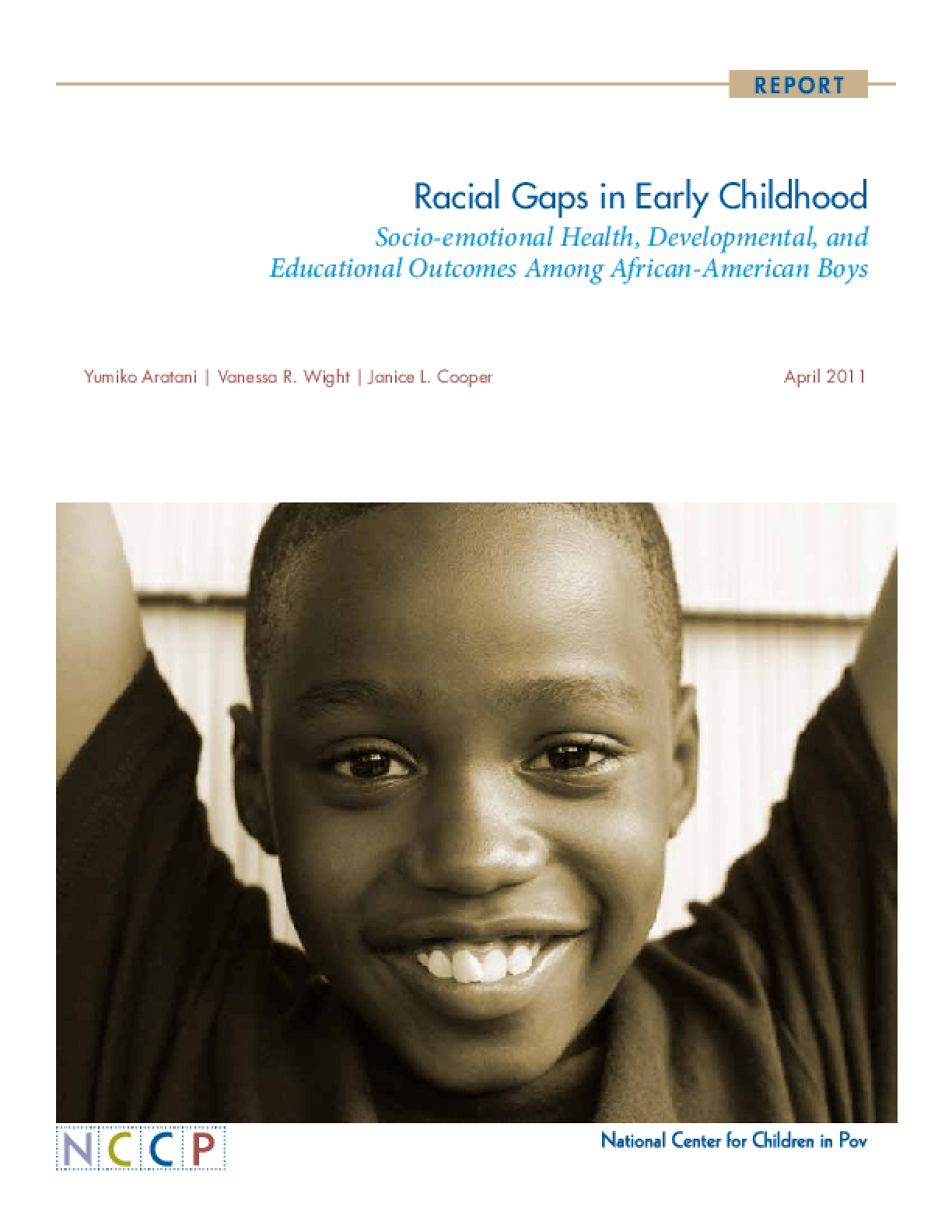