During the 2014-15 school year, more high school seniors read the young adult-oriented books The Fault in Our Stars andDivergent than Shakespeare's Macbeth or Hamlet, according to a report that tracks what K-12 students at more than 30,000 schools are reading during the school year. These books are generally self-selected, making it not all that surprising that students would prefer to read a contemporaryNew York Times bestseller than a 17th-century play written in early modern English. And while some of the books that students select are thematically targeted to a mature audience, they are not particularly challenging to read for the average high schooler. The Fault in Our Stars and Divergent, for example, have the readability of a fourth- or fifth-grade text in terms of sentence structure and word difficulty.

There is substantial evidence that much of what students are currently reading is not particularly challenging. This lack of complexity in students' reading and writing is likely undermining their preparedness for college and the workplace. In addition, despite the predominant role that reading and writing serve in other subjects and disciplines, literacy development has long been relegated to the English or reading classroom.

Take the issue of reading complexity. Three of the top five most commonly assigned titles in grades 9 through 12 are To Kill a Mockingbird, The Crucible, and Of Mice and Men. All three books, while classics, are not particularly challenging in terms of sentence structure and complexity. Does that mean that Harper Lee's Pulitzer Prize-winning novel, which broaches issues of racial inequality should instead be introduced to elementary school-aged children? Most people—including English teachers—probably would not agree. Readability is only one factor when considering the intended audience of a work of literature.

But the difficulty of the reading material to which students are exposed is not inconsequential. An ACT report finds that "performance on complex texts is the clearest differentiator in reading between students who are likely to be ready for college and those who are not." This holds true across gender, race and ethnicity, and family income levels. 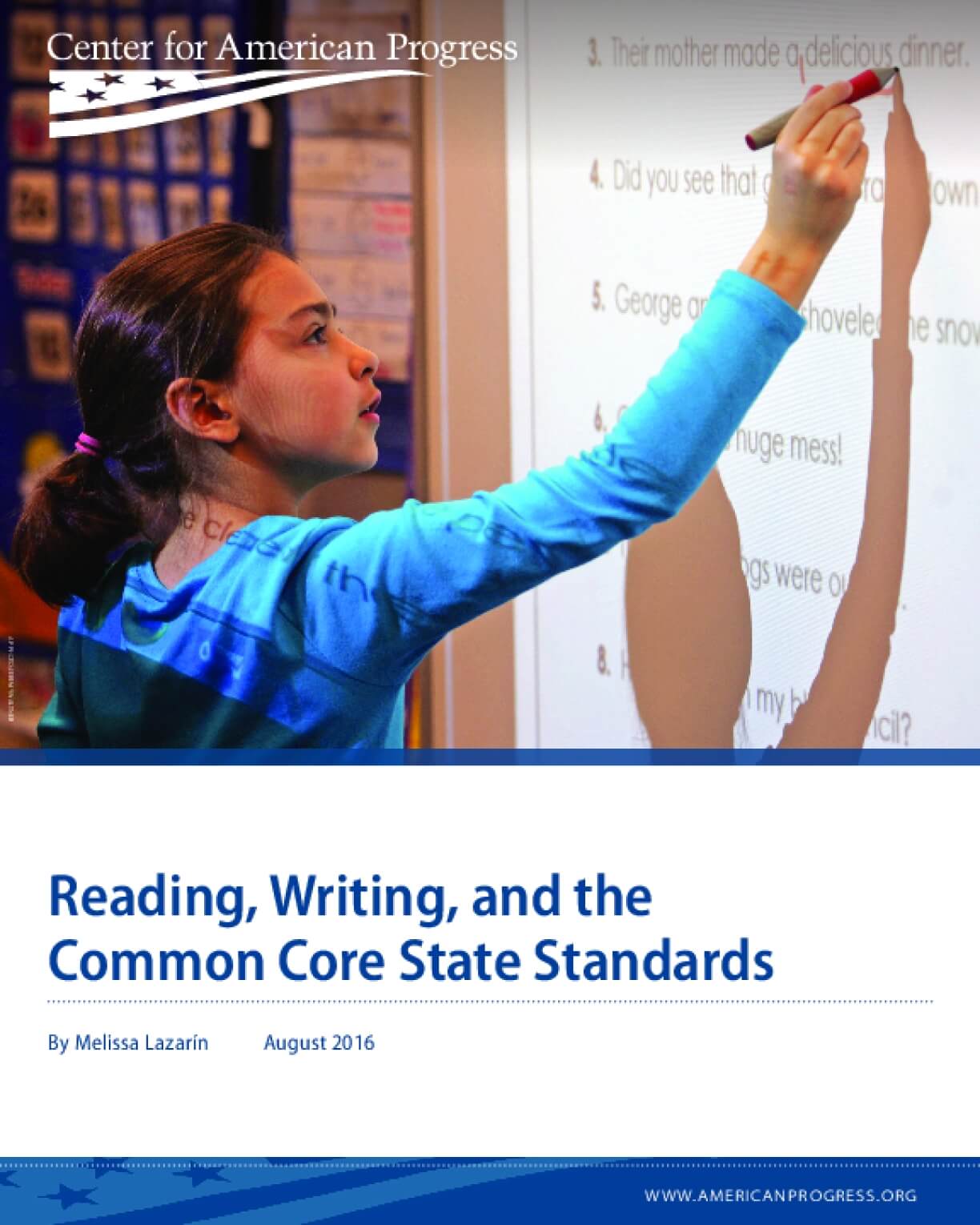