Ready or Not? Protecting the Public From Diseases, Disasters, and Bioterrorism 2017

In the 16 years since the 9/11 and anthrax tragedies, the country has had countless reminders demonstrating the need for a sufficient response to the public's health needs during major incidents—be they caused by extreme weather events, disease outbreaks or a contaminated food supply.The 2017 Atlantic Hurricane Season was particularly historic. After Hurricane Harvey made landfall in Texas, it hovered over Houston for days—dropping several feet of rain that caused unprecedented flooding and sank the Earth's crust around Houston two centimeters. Harvey was followed by two Category 5 storms–Hurricanes Irma and Maria, which had a profound impact on many Caribbean nations, Puerto Rico, the Florida Keys and other areas in the region. Out West, rain was scarce as communities were ravaged by one of the worst wildfire seasons ever.The fast-moving blaze in California's wine country killed 43 people, scorched 250,000 square miles and destroyed 8,900 structures.

Despite the frequency of health threats, often the country is not adequately prepared to address them, even with all the prior lessons about what is needed for an effective response. Emergencies are a matter of when, not if; there is no reason to continue to be caught off guard when a new threat arises.The good news is that considerable progress has been made to effectively prepare for and respond to public health emergencies of all types and sizes,and much of what it takes to prepare for bioterrorism, major disease threats or major disasters is also essential to respond to ongoing health threats. The bad news is that the accomplishments achieved to improve public health and preparedness for all hazards are being undermined due to severe budget cuts and lack of prioritization. 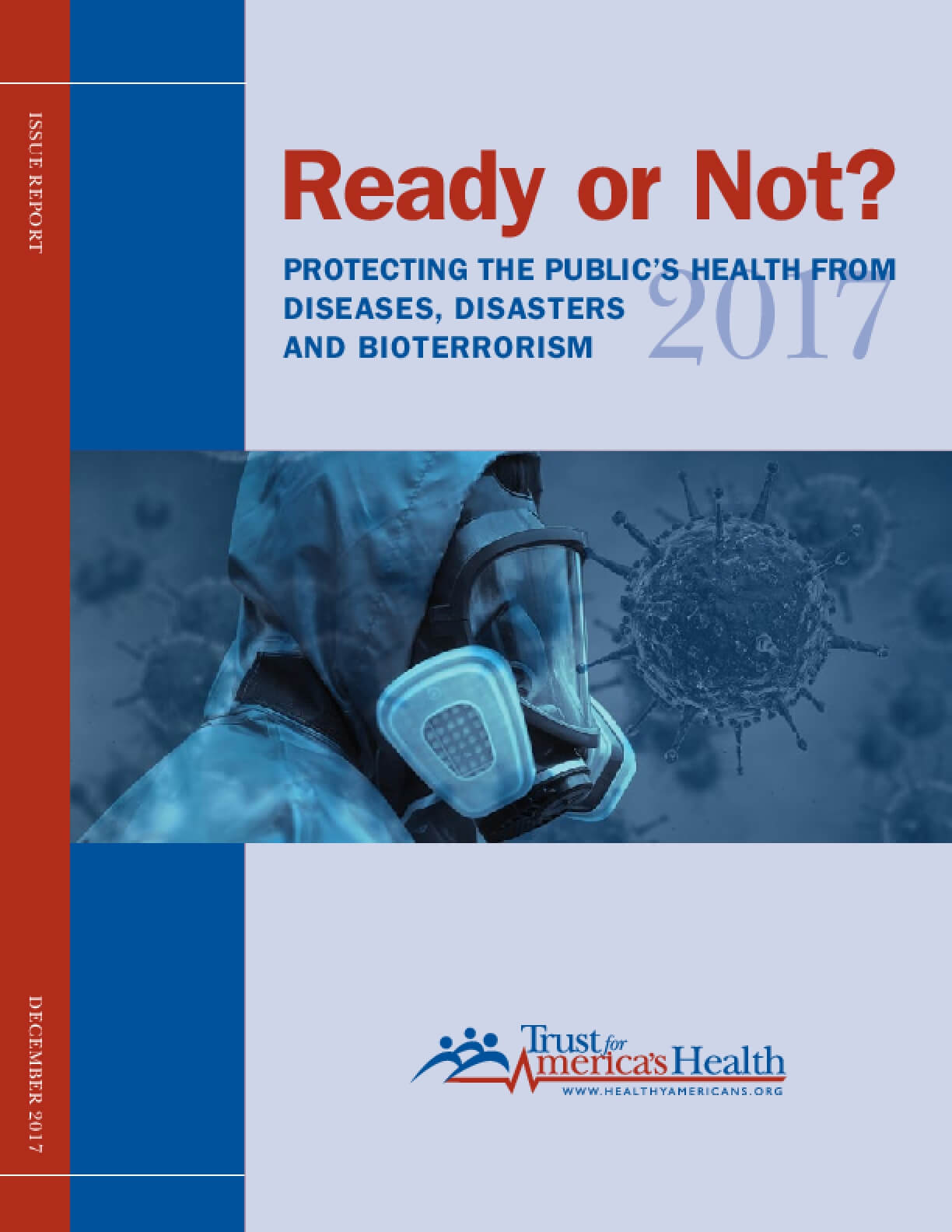