In 1976, the United States enacted the Toxic Substances Control Act (TSCA) to address public concerns about the impact of a growing number of untested chemicals on human health.

The law tasks the U.S. Environmental Protection Agency (EPA) with identifying potentially dangerous chemicals, gathering information from the manufacturers of chemicals in commercial use, and issuing rules to reduce or eliminate their risks to human health and the environment.

For almost 40 years, this federal law has been the lynchpin of our nation's chemical safety policy, and it has failed to protect the American people from being exposed to thousands of chemicals in commercial use that are known to cause harm to humans.

At least 84,000 chemicals are registered for commercial use in the U.S. today. EPA has required testing for only about 250 of them and has banned or placed restrictions on only nine.

The law was written in a way that severely limits EPA's ability to regulate chemicals. And even the modest work EPA has done is constantly opposed and challenged in court by large chemical companies and their trade associations.

With chemical company lobbyists blocking efforts to establish stronger federal protections, states have stepped up and taken the lead: 38 states have established more than 250 laws or rules regulating the use of toxic substances. And 20 state legislatures are currently considering almost 75 new proposed chemical safety policies.

But testing and restricting chemicals is resource-intensive work, and many states do not have the funds, expertise, or will to do it. More federal oversight is needed. 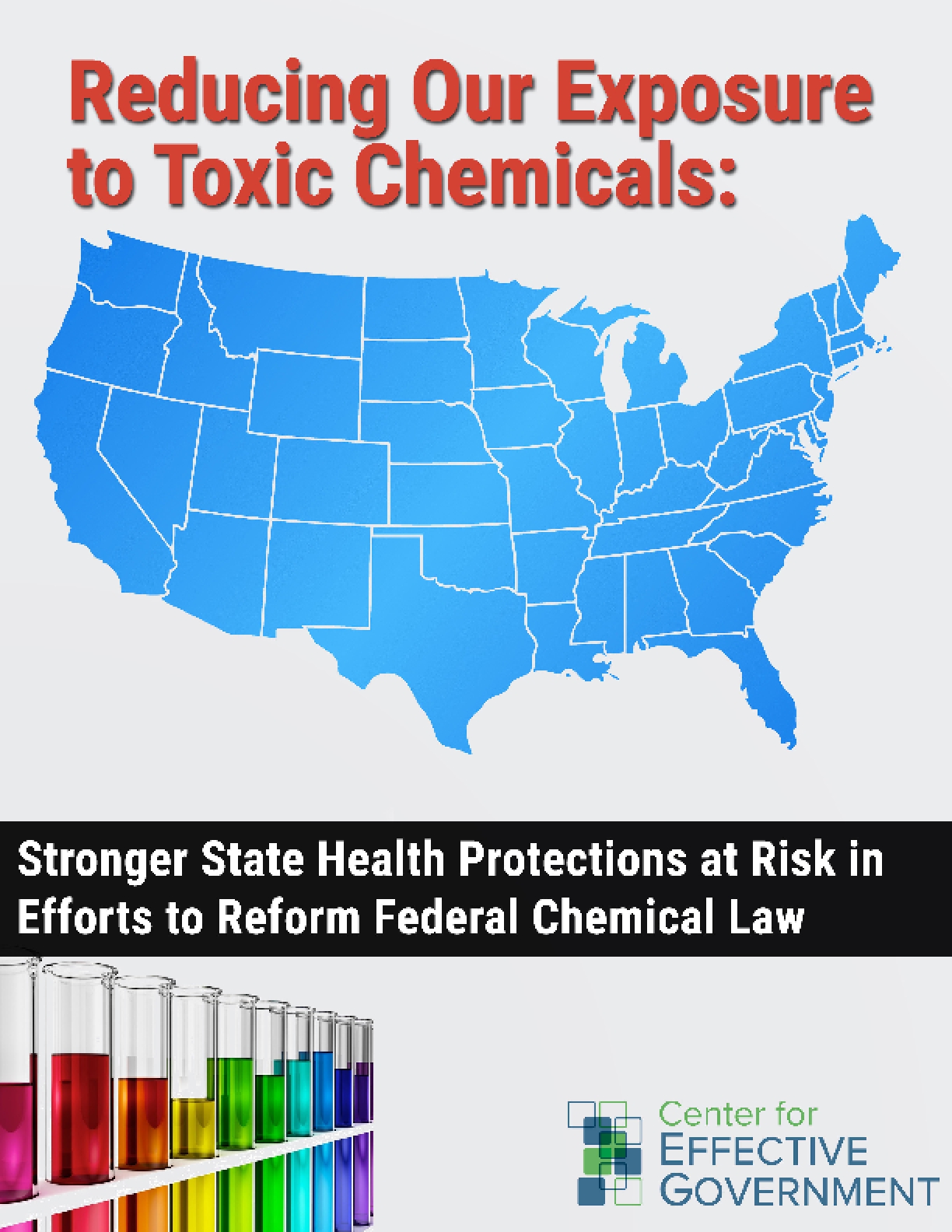