Girls are rarely featured in the coverage of armed conflict. Given their invisibility, one might assume that girls are somehow spared involvement in war. Yet, not only are girls commonly targeted in armed conflict, in many ways their lives are more profoundly affected by it than other groups. However, their special needs are frequently overlooked or ignored. More than 140 million girls live in fragile states affected by armed conflict. Of the 42 million people who have had to flee their homes because of war, 80 percent are women, children and young people. At least 10 million are estimated to be girls and young women. When war breaks out, people may flee their homes in search of safety. They face harrowing journeys, sometimes taking weeks or months to reach the relative safety of a refugee camp in another country or a camp for internally displaced persons in their own country. They may seek refuge in an urban area, often in slums on the outskirts of a city. As they flee from war, girls face many dangers, including rape, landmines, gunfire and hunger. They may be recruited into armed forces or captured by traffickers, or they may fall ill. As they try to navigate through the chaos and confusion around them, family members may be left behind. Men and boys may stay and fight, or remain to protect the family's land and possessions. Once refugees have reached a place of relative safety, they may stay there for years: the average length of time refugees are displaced is now 17 years -- a lifetime for those displaced as young children or born during displacement. War forces girls into unfamiliar roles. A girl not yet in her teens may suddenly find herself in charge of an entire household or forced to provide most of the economic support for her family. A girl who has spent her young life shrouded and kept behind closed doors by her family to ensure her "virtue" may find herself suddenly thrust into a very adult world of sexual exploitation and abuse inflicted by war. Even as a young child, a girl may be spurned and rejected by her family if she has been raped. Or, a daughter's young body might be bartered by her family as a desperate means of getting money, food and other vital goods and services. At the same time, the unexpected new roles and responsibilities thrust upon girls during conflict confer a significant measure of independence for the first time in their lives. They may have access to education and skills training for the first time when they become refugees. Regular health care may be available, which may not have been true in their former lives. There is potential, in fact, for these new life patterns to be transformative. This book is an attempt to tell the untold story of the millions of refugee girls whose voices are almost never heard. While much of the refugee experience for girls is difficult and depressing to read about, refugee girls are resilient and strong. Their lives are not easy, yet they strive to make the most of the opportunities they are offered. 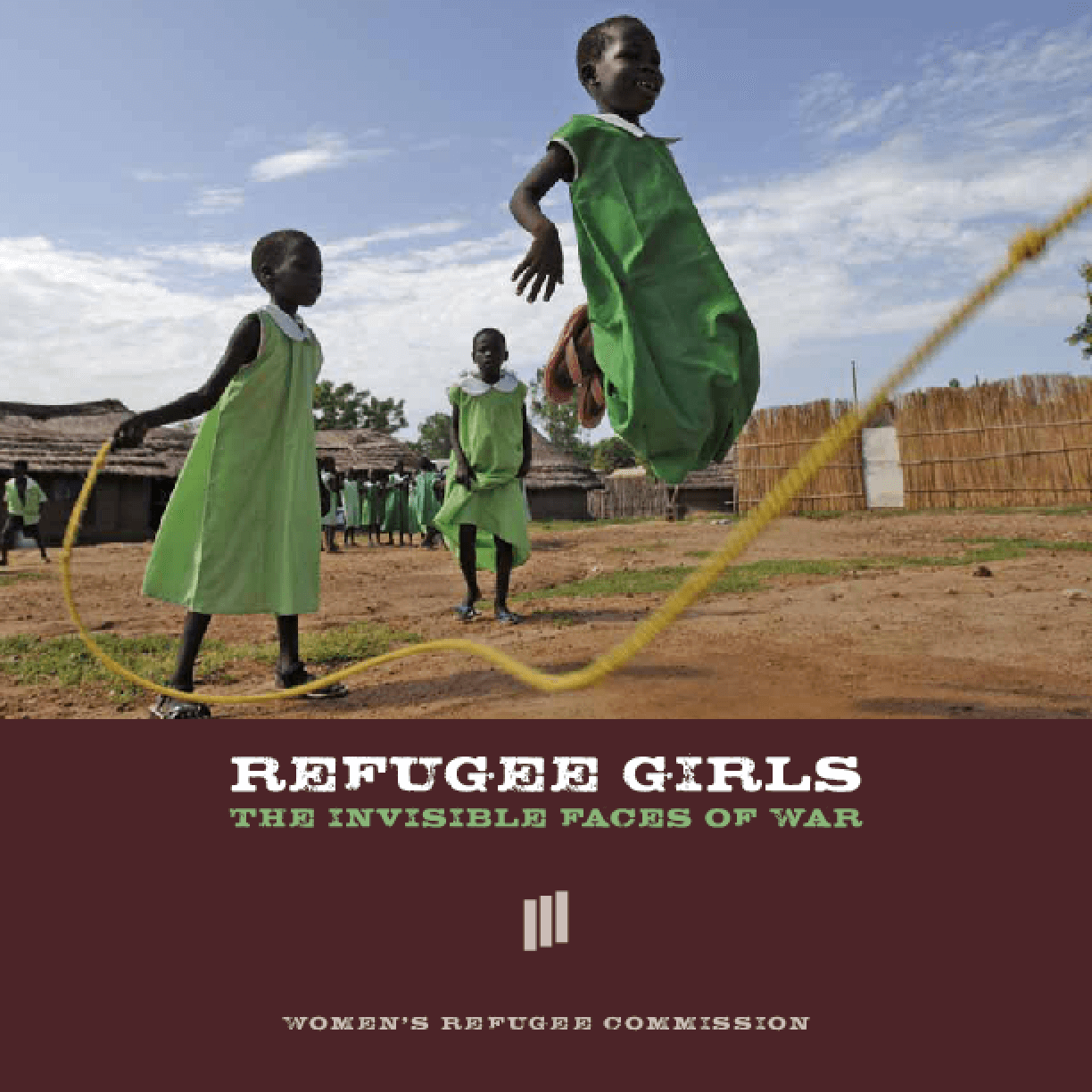