Regulation of Public Sector Collective Bargaining in the States

While the unionization of most private-sector workers is governed by the National Labor Relations Act (NLRA), the legal scope of collective bargaining for state and local public-sector workers is the domain of states and, where states allow it, local authorities. This hodge-podge of state-and-local legal frameworks is complicated enough, but recent efforts in Wisconsin, Michigan, Ohio, and other states have left the legal rights of public-sector workers even less transparent. 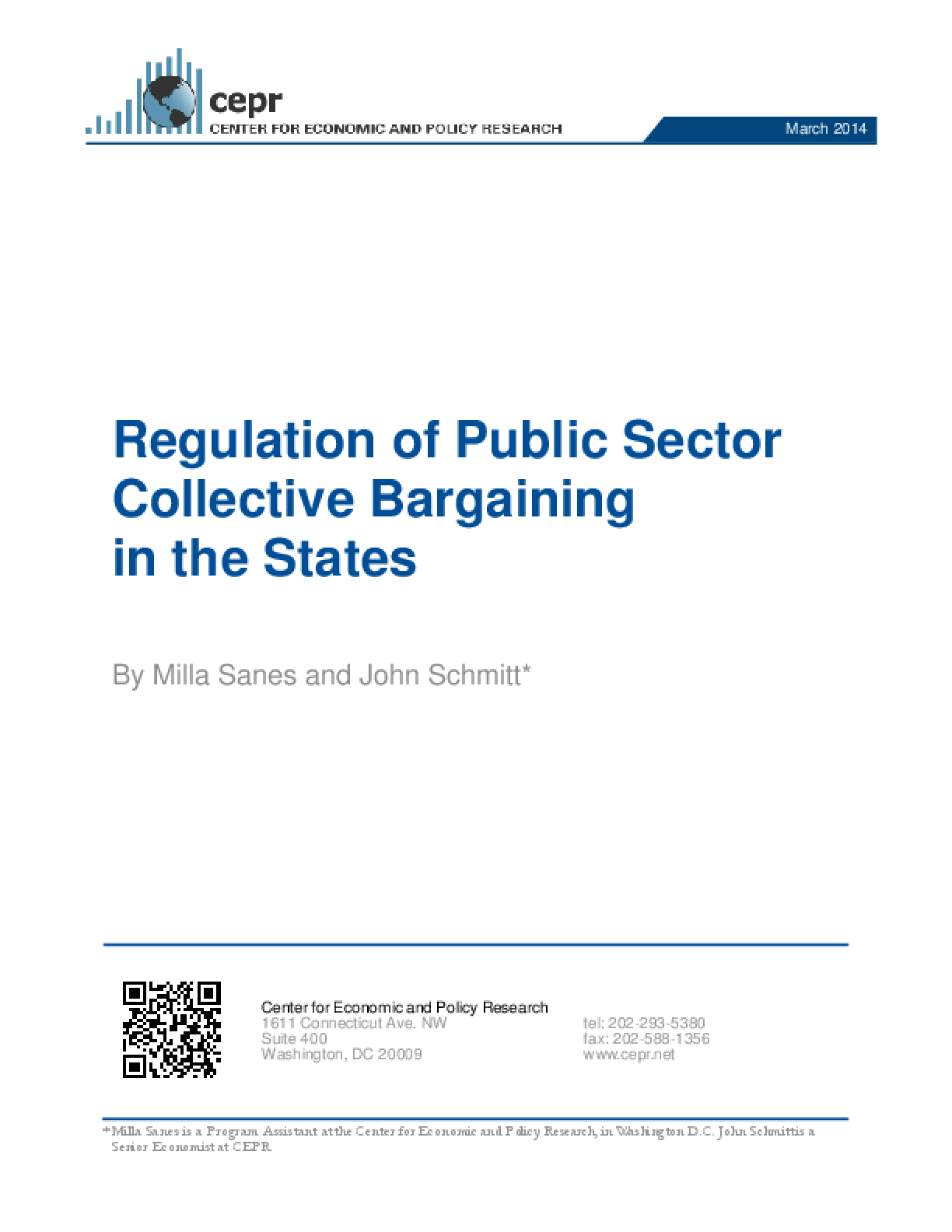