by Anthoney B. Fong; Reino Makkonen

How have the recent economic recession and the aging of the baby boomer population affected retirement rates in California's public school system? 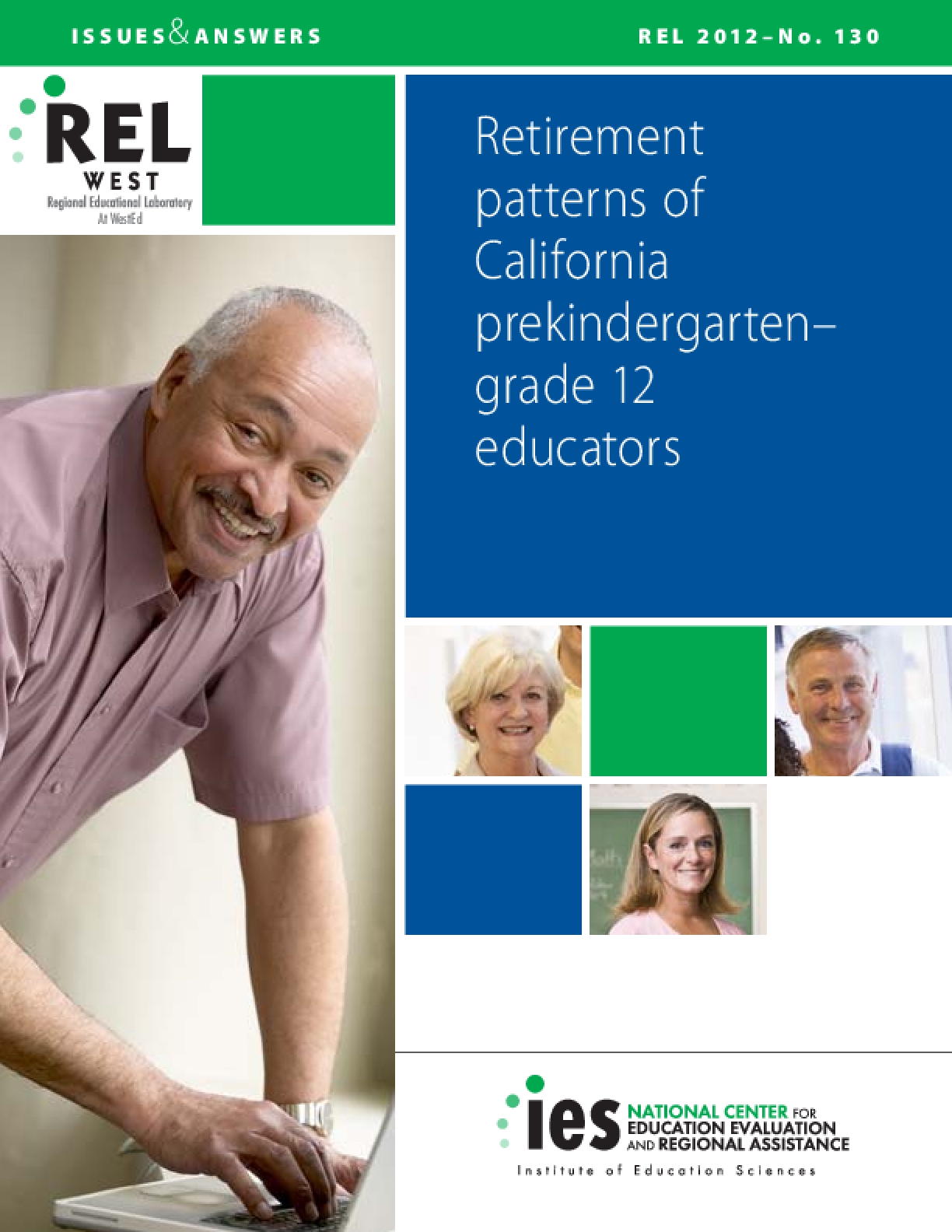