Sanctuary, Safety and Community: Tools For Welcoming and Protecting Immigrants Through Local Democracy

Concerned about increasing threats to immigrant communities by several racially-fraught immigration policy positions advanced by the incoming federal administration, Demos and LatinoJustice PRLDEF are issuing this preliminary report on the ability of local communities to decide, based on their own form of local government, how they may enact policies to protect immigrant rights. This report is by no means comprehensive; it is intended to provide advocates with basic information about available options to effectively address the very real safety and security threats to immigrant communities. Our research demonstrates how local democratic institutions may enact countermeasures that welcome and include immigrants as equal members of society. We believe that this moment of crisis provides an opportunity for local governments and schools to dedicate themselves to building a "beloved community" that assumes responsibility for protecting its most vulnerable members and, in doing so, expands the well-being and security of all. Since the November 2016 election of a presidential candidate who ran on a platform of racialized xenophobia, a troubling wave of hate speech and hate crimes has been unleashed; the largest number has occurred in schools. Immigrant communities are not only living in fear of the termination of recent policies such as Deferred Action for Childhood Arrivals (DACA), but also in real fear of draconian federal government policies that include racial profiling, raids and mass deportations. President-elect Donald Trump made campaign promises to "build a wall" to keep out "Mexicans", whom he universally labeled as "criminals"; to deny refuge for Syrians seeking asylum from civil war, including Syrian children; to institute an unconstitutional national registry for Muslims and temporarily ban Muslim immigrants from entering the country; to retract President Obama's executive order deferrals of deportation for young people; and to deport 2-3 million undocumented immigrants. For communities of color, the rhetoric has already resulted in the creation of a hostile environment, saturated with high levels of hate speech and hate crimes, even in schools and directed against places of worship. In the month following the election of Donald J. Trump to the nation's highest office, over 1,000 bias-related incidents were documented, and nearly 37 percent of them included perpetrators expressing support for Mr. Trump while engaging in such deplorable acts against humanity. 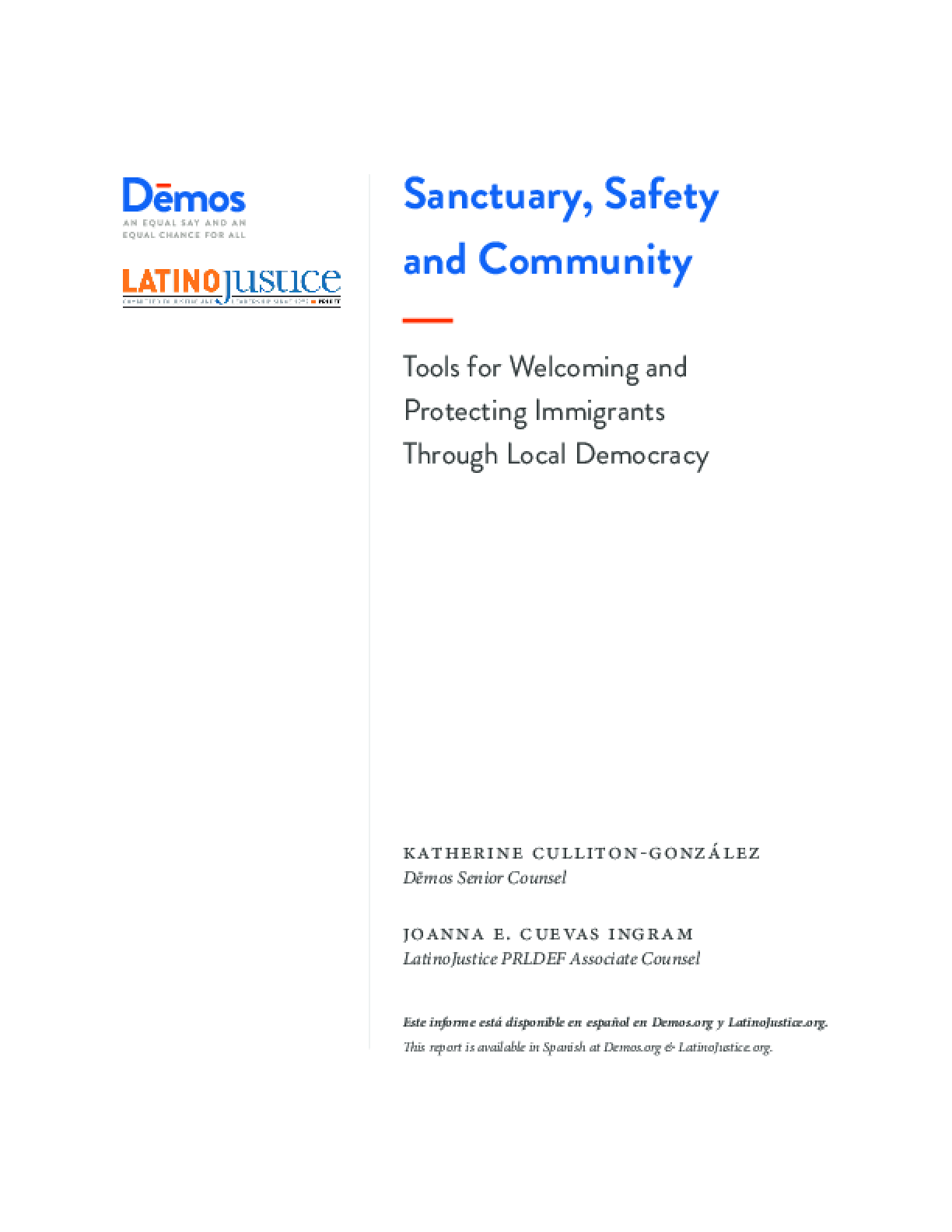