Sentencing Commissions and Guidelines by the Numbers: Cross-Jurisdictional Comparisons Made Easy by the Sentencing Guidelines Resource Center 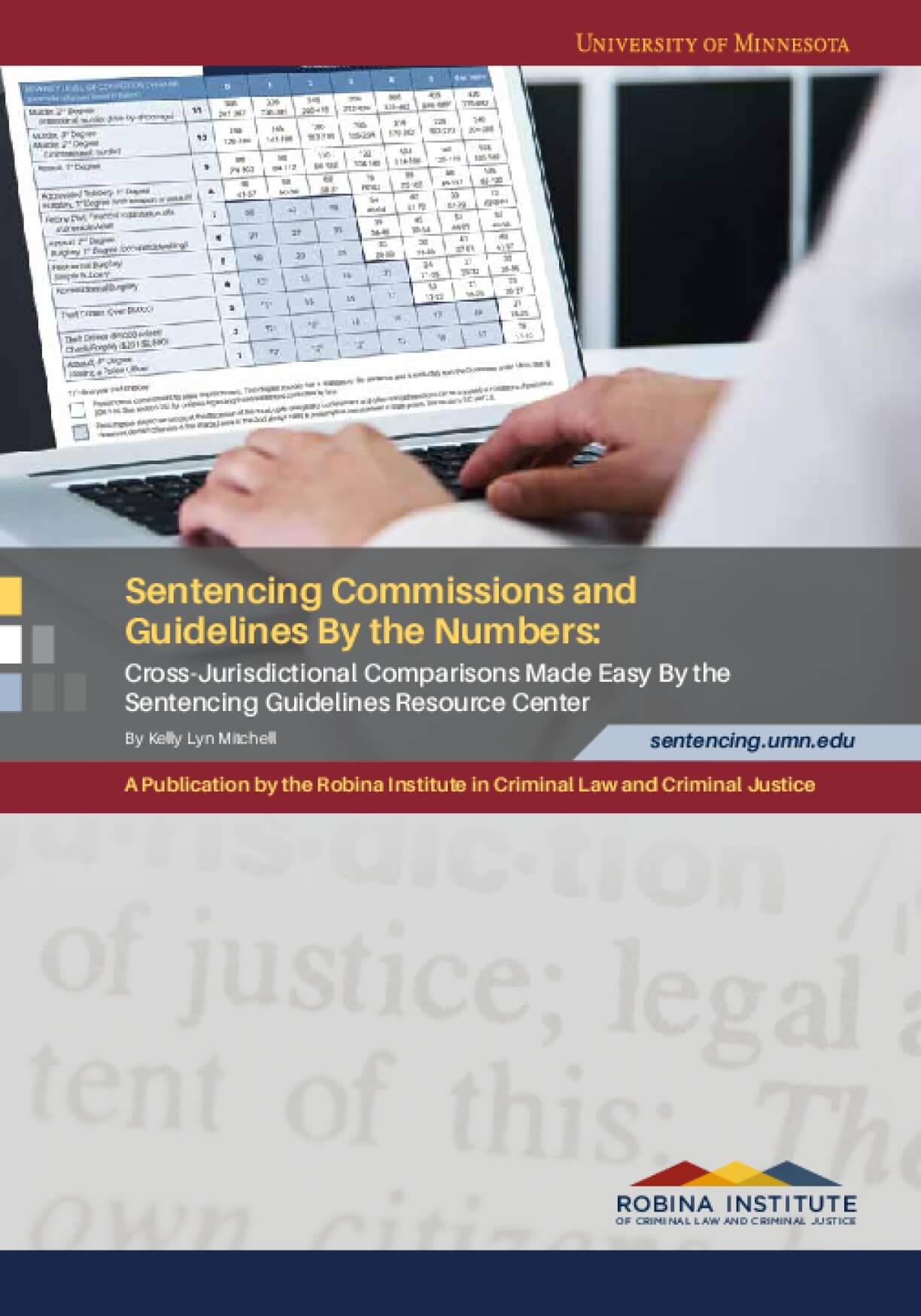