This report discusses how a ban on silencers for civilian use would enhance public safety. It also explores the agenda of the gun lobby and firearms industry in an attempt to expand it's market. The explosion in the popularity of silencers has significantly increased the likelihood they will be used in crime. The advantages of using silencers, including reduced noise and increased accuracy, make them attractive to mass shooters, terrorists, and common criminals. In addition, the administrative burden placed on the Bureau of Alcohol, Tobacco, Firearms and Explosives diverts resources from the agency's more important regulatory and law enforcement responsibilities. Conversely, silencers serve no sporting purpose. 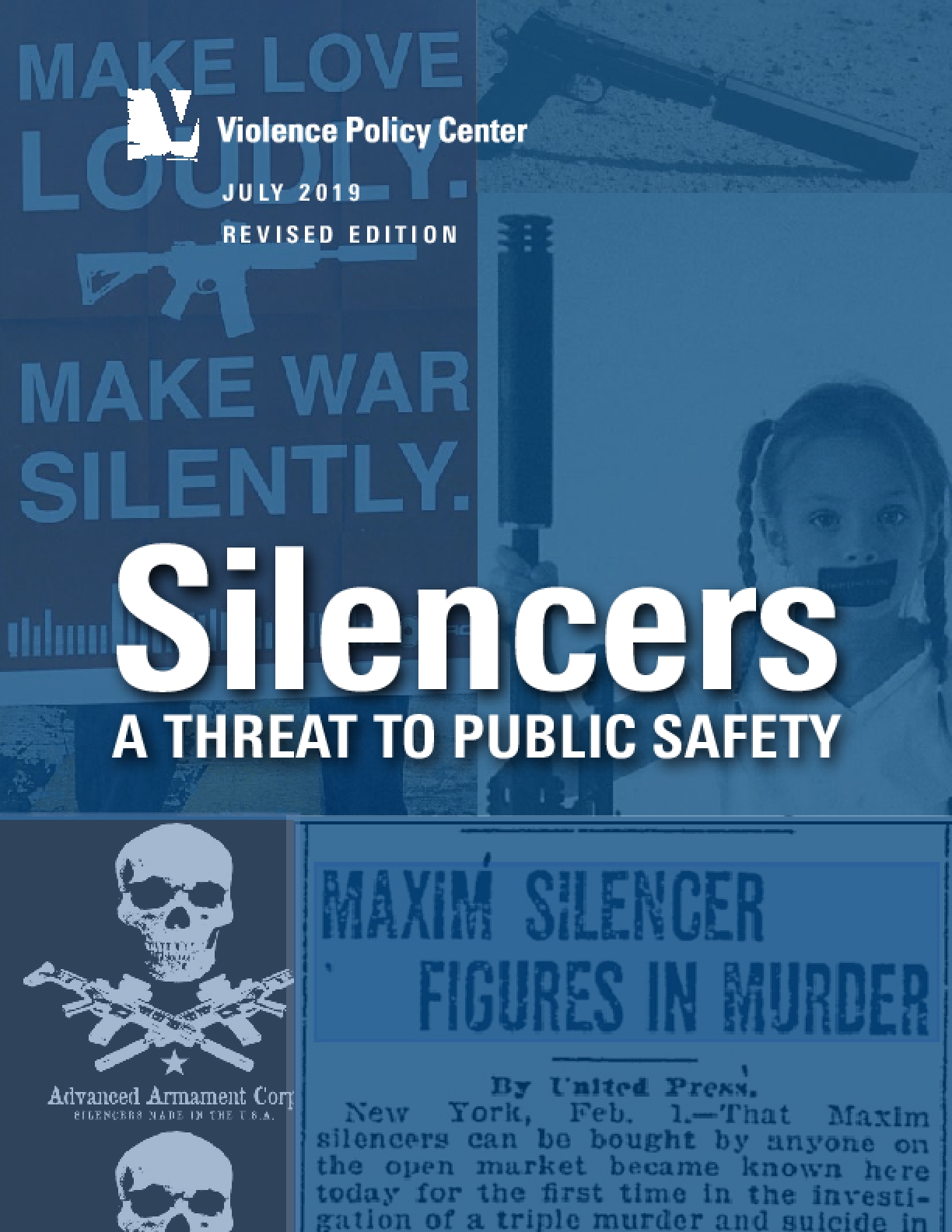