Social Benefits And Migration: A Contested Relationship and Policy Challenge in the EU

Following the financial crisis that commenced in 2008, the relationship between migration and social benefits has become increasingly contested in a number of large EU member states. The Eastern expansion of the EU in 2004 and 2007 has added a new dimension to the relationship. Concerns have spread across a number of member states about the 'costs' and 'financial burdens' of migration and intra-EU mobility and there have been calls for restrictions of existing EU rights and freedoms in the areas of EU free movement, social security coordination, asylum, and migration laws. The collection of essays contained in this book examines the main policy controversies that have emerged in the EU regarding linkages between welfare and migration. Does migration constitute a disproportionate burden to member states' domestic labour markets and welfare systems? Should non-citizens be entitled to social benefits in the state where they live? Is there objective evidence and statistical data indicating abuse of social benegits and increasing financial burdens by non-citizens, 'social welfare tourism' or the so-called 'welfare magnet' hypothesis, whereby migrants are attracted to countries that provide more generous welfare? The book analyses these controversies as they affect different categories of non-citizens in the framework of EU law and policy. This is coupled with an examination of the uses or misuses of data, information and social science knowledge in the debates on the reliance by non-citizens on social benefits. The book concludes with a set of recommendations addressed to EU policy-makers. 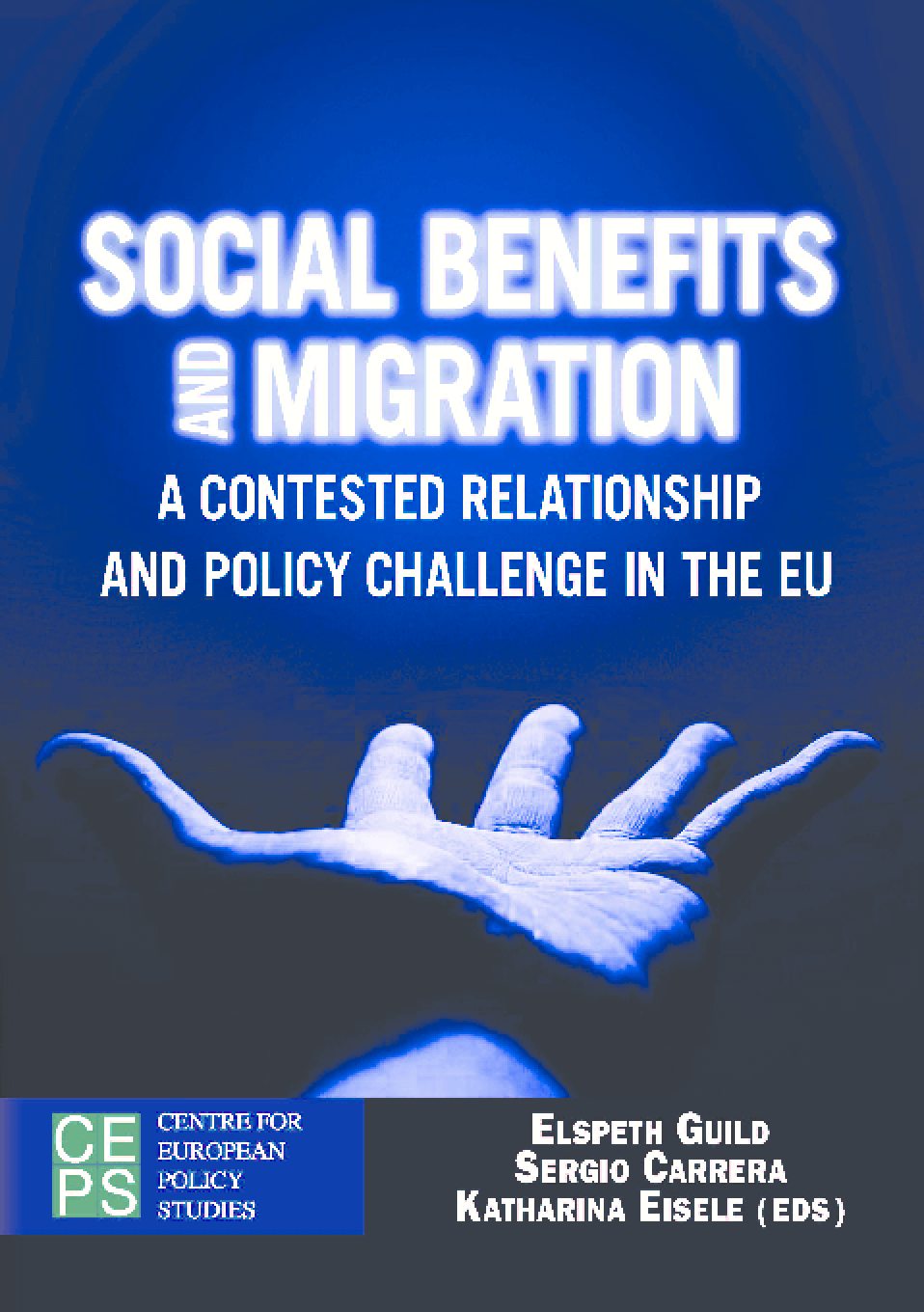