Described as the biggest migration in human history, an estimated 250 million Chinese people have left their villages in recent decades to live and work in urban areas. Xinyuan Wang spent 15 months living among a community of these migrants in a small factory town in southeast China to track their use of social media. It was here she witnessed a second migration taking place: a movement from offline to online. As Wang argues, this is not simply a convenient analogy but represents the convergence of two phenomena as profound and consequential as each other, where the online world now provides a home for the migrant workers who feel otherwise 'homeless'. Wang's fascinating study explores the full range of preconceptions commonly held about Chinese people – their relationship with education, with family, with politics, with 'home' – and argues why, for this vast population, it is time to reassess what we think we know about contemporary China and the evolving role of social media. 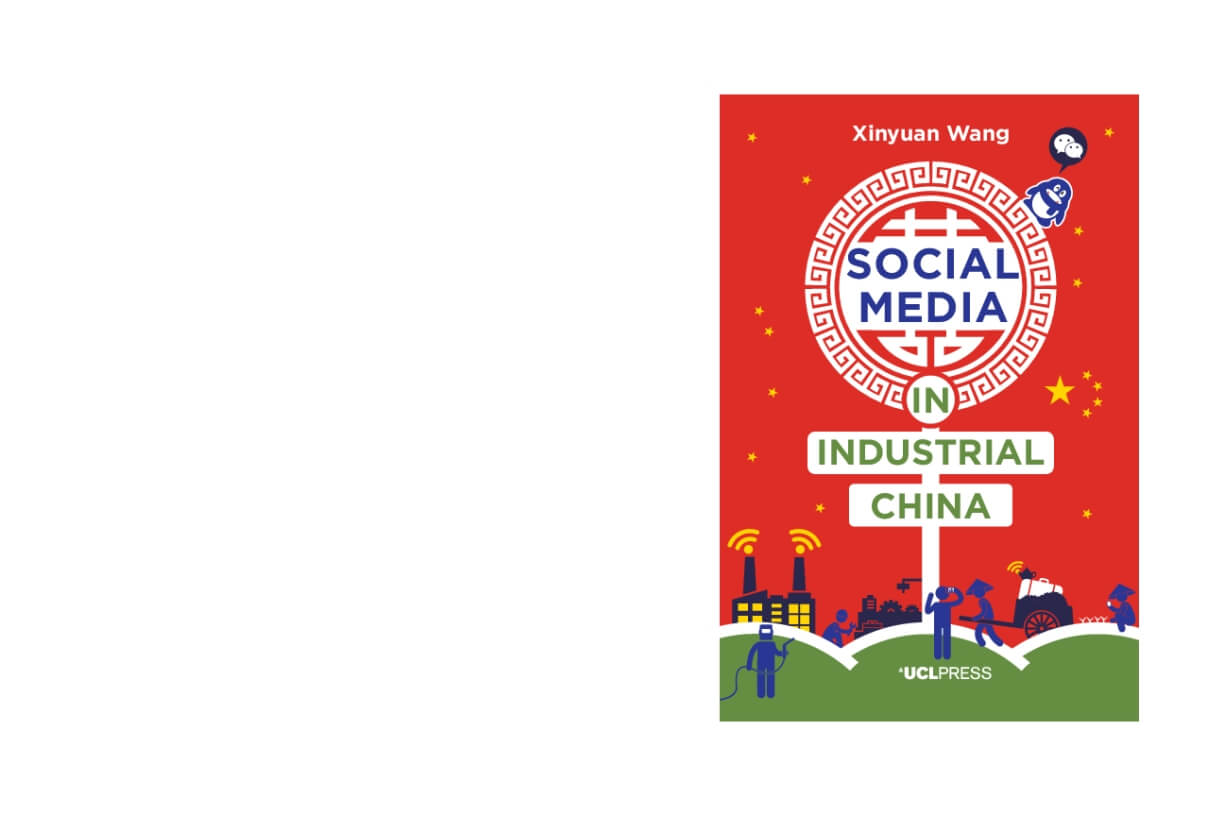