Social Media in the Middle East: The Story of 2014

Ever since the start of the Arab Spring in 2011, there has been considerable interest in the role that social media plays in the Middle East, and how this enabling technology can act as a tool for discourse and information sharing. Although the role of social media as an agent for cultural and political change in the region is probably overstated, there is no doubt that this remains a vibrant and fast moving environment. This report captures some of the key regional developments in this arena during 2014. It looks at major platforms and social media behaviours, pulling together insights from a wide variety of research and media. In doing this, it builds on previous annual round-ups for 2012 and 2013, as well as the quarterly market summaries produced by my old team at the Rassed research programme at Qatar's Ministry of Information and Communications Technology (ictQATAR). 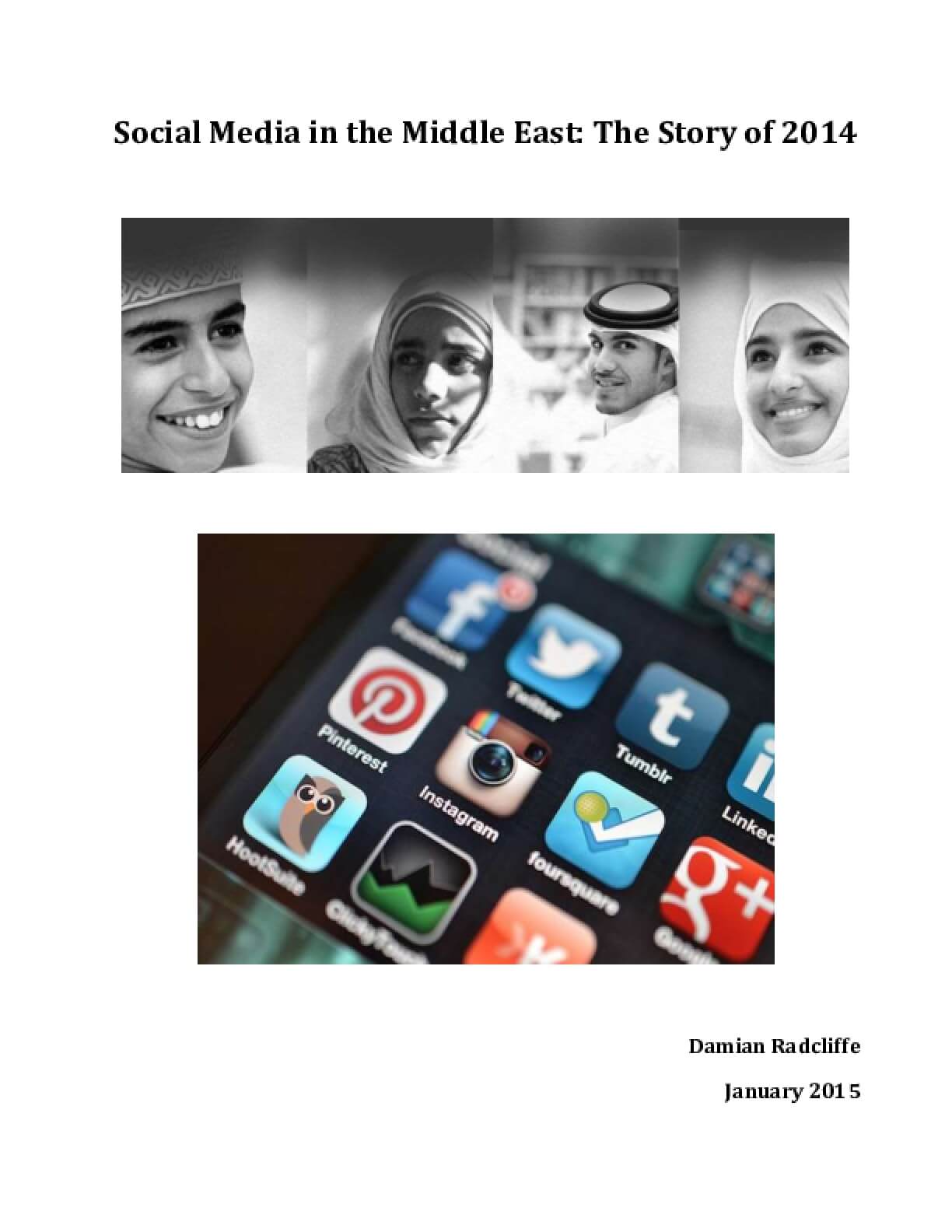