Our analysis provides these key findings for individual giving in South Africa:

   Around eight in ten people surveyed (81%) have given money in the past 12 months, eitherto a charity, to a church or religious organisation, or by sponsoring someone.   Donors said they are most likely to give money because they believe they can make adifference, and because they want to help those less fortunate than themselves.   Amongst those who donated in the past 4 weeks, the typical (median) donation wasR500.   The most common method of donating was via a donation box in a supermarket/shop,which 40% of donors had used.   Six in ten people surveyed have volunteered in the past 12 months (61%), 49% havedone so for a church or religious organisation, 45% for an NPO/charity and 45% for acommunity organisation.   The most popular cause amongst donors (58%) and volunteers (43%) was helping the poor.   Having more money themselves is the thing most likely to encourage those surveyed todonate more time, goods or money in the coming 12 months (53%). 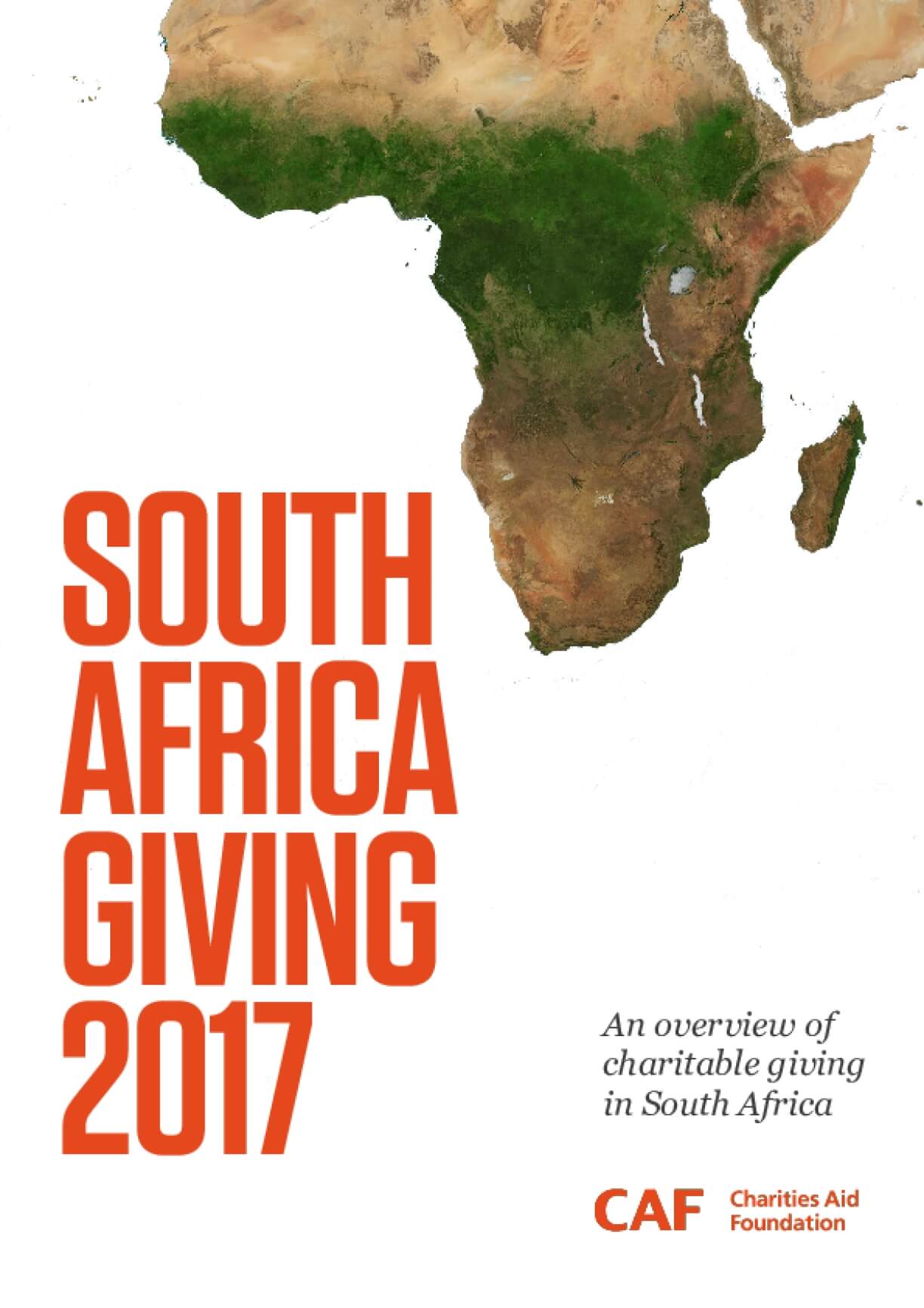