Estimated total state spending (including general funds, other state funds, bonds, and federal funds) sharply increased in fiscal 2015. The year-over-year percentage growth rate of 7.8 percent was the highest rate since fiscal 1992. The rise in total state spending resulted from a combination of a rapid increase in federal funds to states, and modest growth in states' own fund sources. The acceleration of federal funds to states in fiscal 2015 was almost solely due to states receiving significantly more federal Medicaid dollars as part of the first full-year of Medicaid expansion under the Affordable Care Act (ACA). 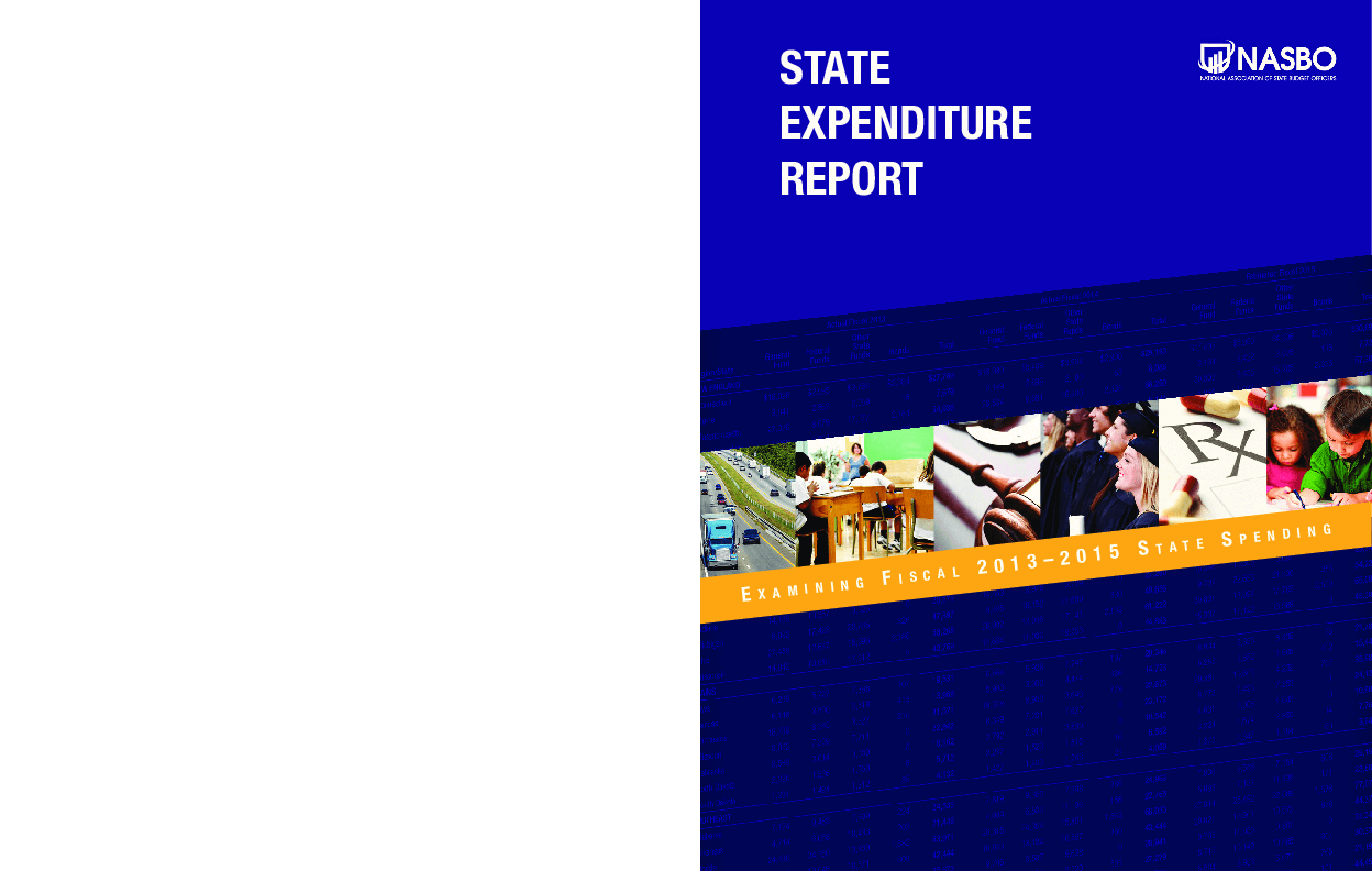