States of Change: Attitudes in Central and Eastern Europe 30 Years after the Fall of the Berlin Wall

Based on polling by YouGov conducted in Bulgaria, the Czech Republic, Germany, Hungary, Poland, Romania, and Slovakia, States of Change provides a snapshot of current opinion on democracy, freedom of speech, the market economy, and the media in the former Eastern Bloc and Germany. 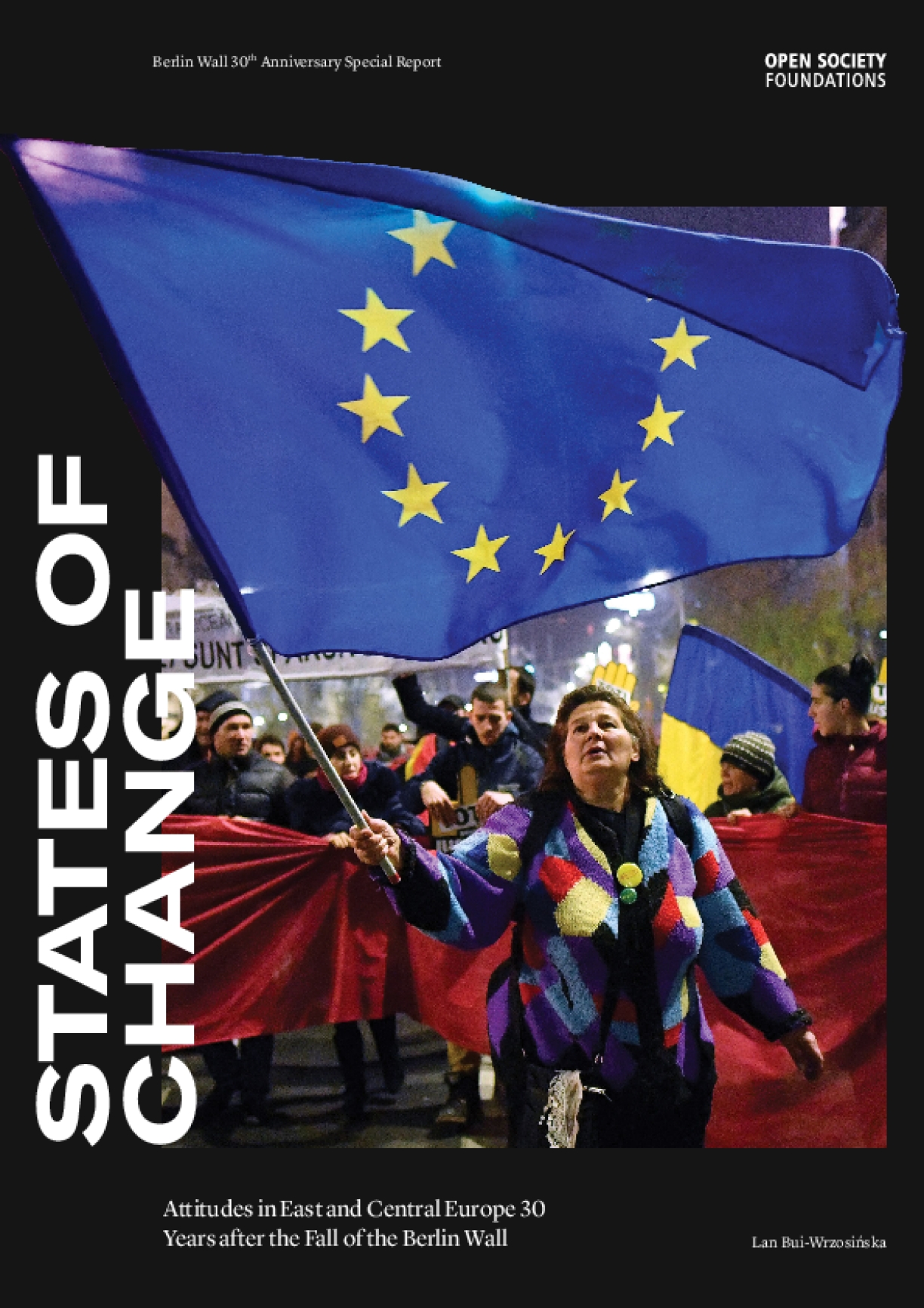