Stepping into the Global Food System

Insuring global food security has traditionally been perceived as the responsibility of a few industrial countries and United Nations agencies, but the strengthening of many developing countries and institutions is also contributing to the global agenda of ensuring food security, alleviating poverty and ending hunger. The emergence of new players has been a growing trend for several years. In 2011, key developments marked an unprecedented degree of influence by new players, including countries such as Brazil, China, and India; new institutions such as charitable foundations; and the private sector, on the global food governance system. 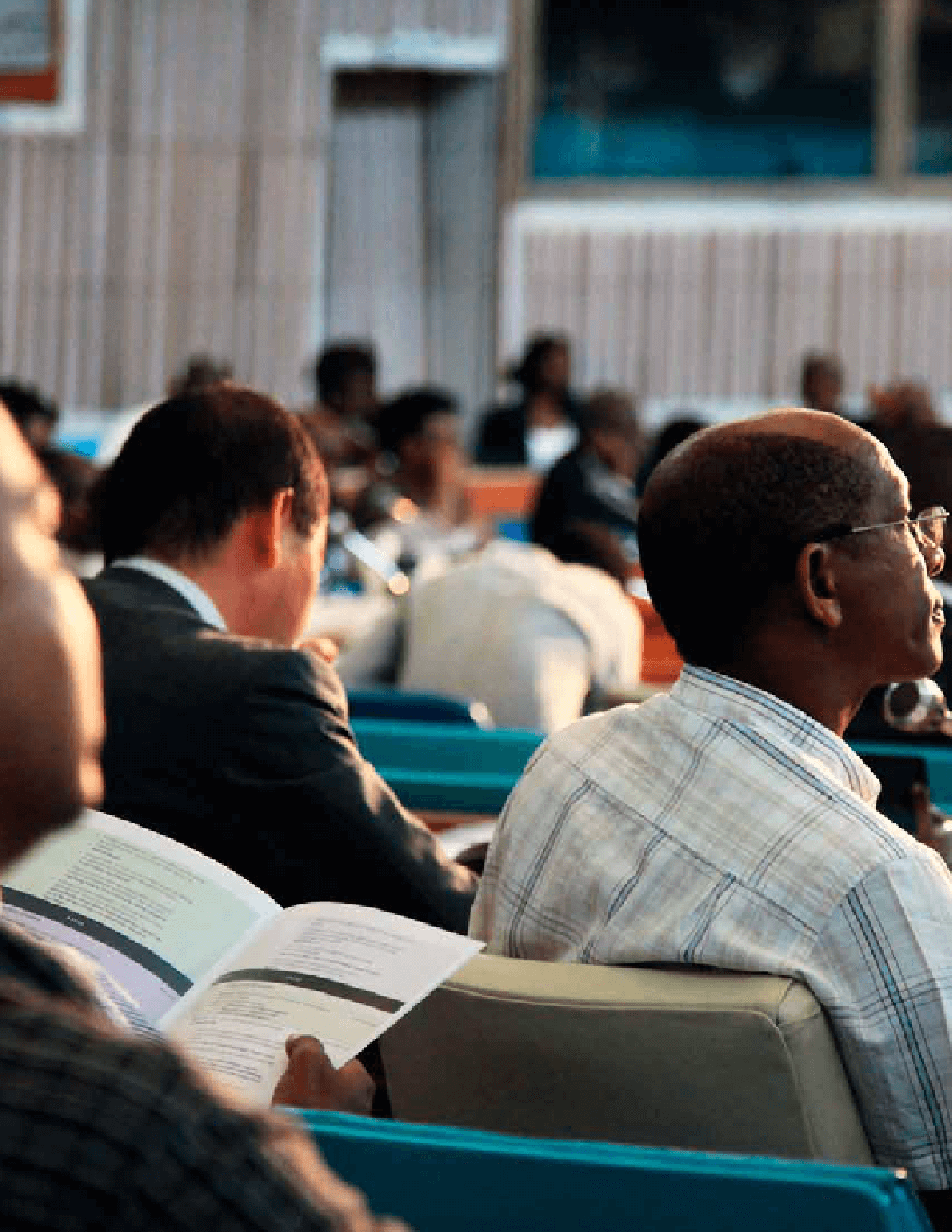