Stop-and-Frisk Down: Safety Up 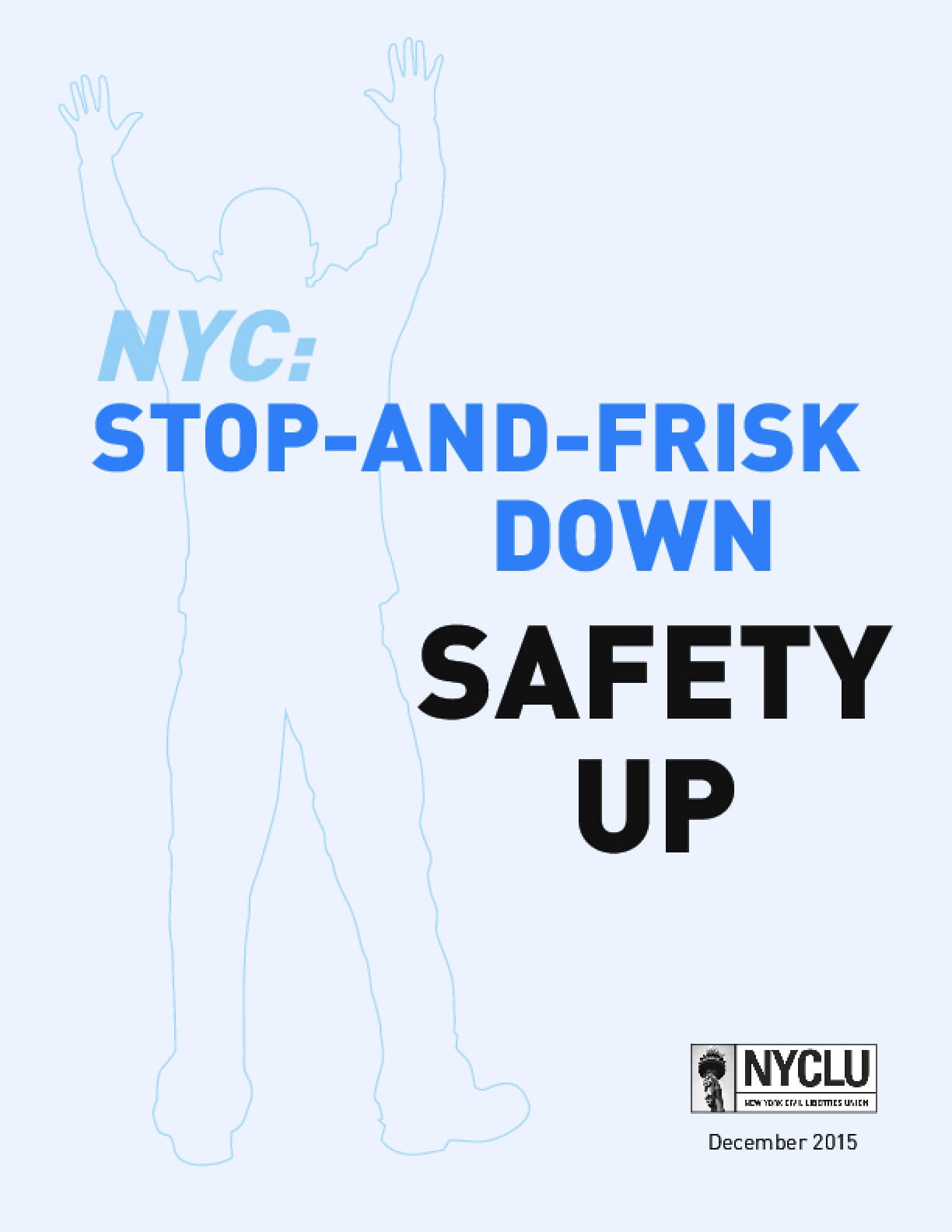