Streets to Statehouse: Harnessing the Power of the New Electorate

This brief builds on Streets to Statehouse: Building Grassroots Power in New York, a report released jointly by North Star Fund and New York Foundation in 2020. Streets to Statehouse documents the crucial role of grassroots organizing in achieving progressive policy wins in New York and sowing a more inclusive and responsive democracy. The report calls on funders to resource these movements more deeply to ensure we build upon the progress that has been made. This brief serves as a companion to Streets to Statehouse and lifts up the ways in which grassroots organizing is building electoral power by engaging new constituencies and seeding a new cadre of progressive elected leaders. 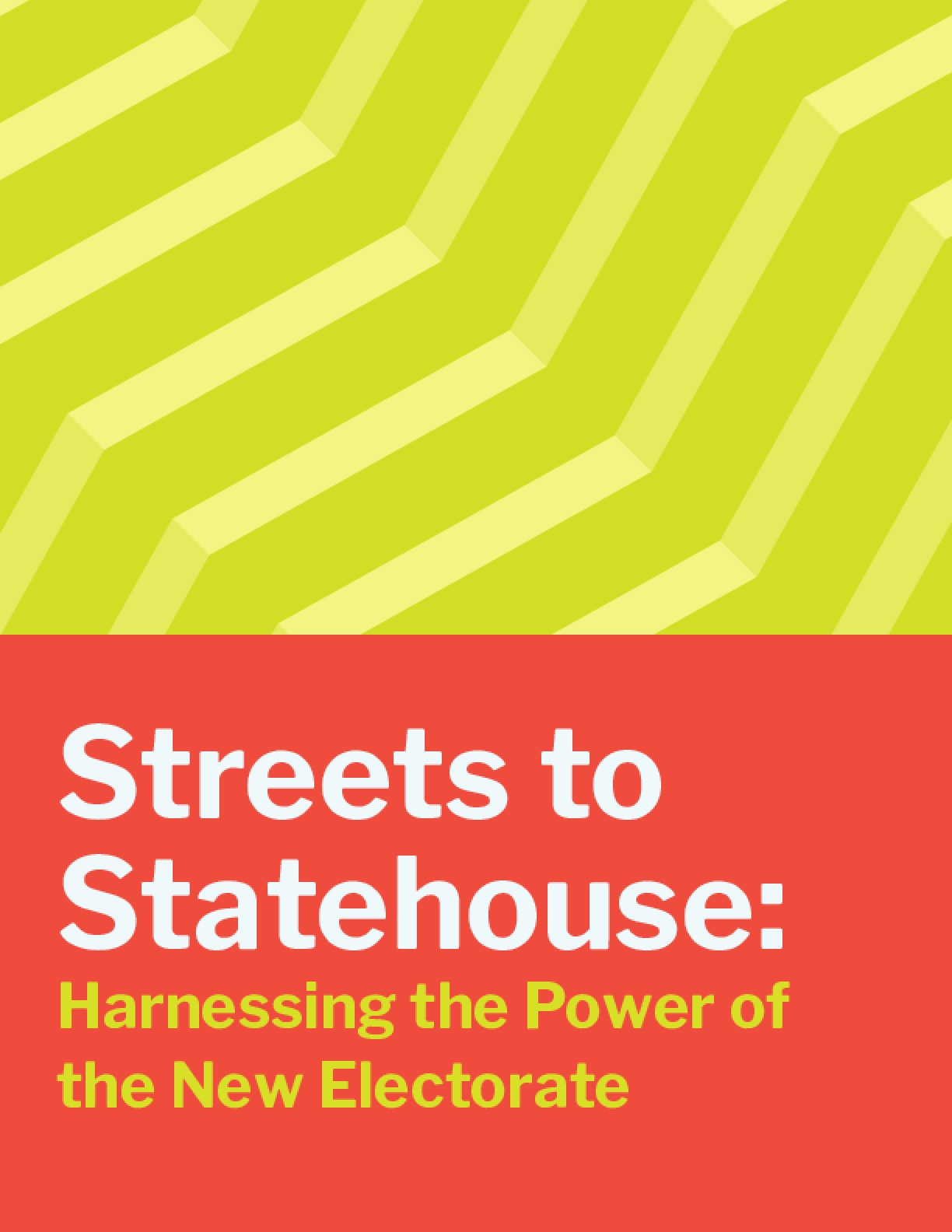