Despite a substantial decline in poverty, a persistent increase in inequality in favour of the top 1 per cent of the population over the decades has been a global phenomenon. Like many other countries, it is an area of concern also for India. The problem can be addressed through initiatives of proper taxation and expenditure policies domestically; complemented by concerted effort of countries to check some transnational problems, viz. tax havens, tax dodging and tax avoidance. This would turn help create an economy whose primary purpose is to benefit the 99 per cent of humanity. Taxation policies canreduce inequality and simultaneously augment revenues to the government, which can further be invested on health and education to create equal opportunity for all. 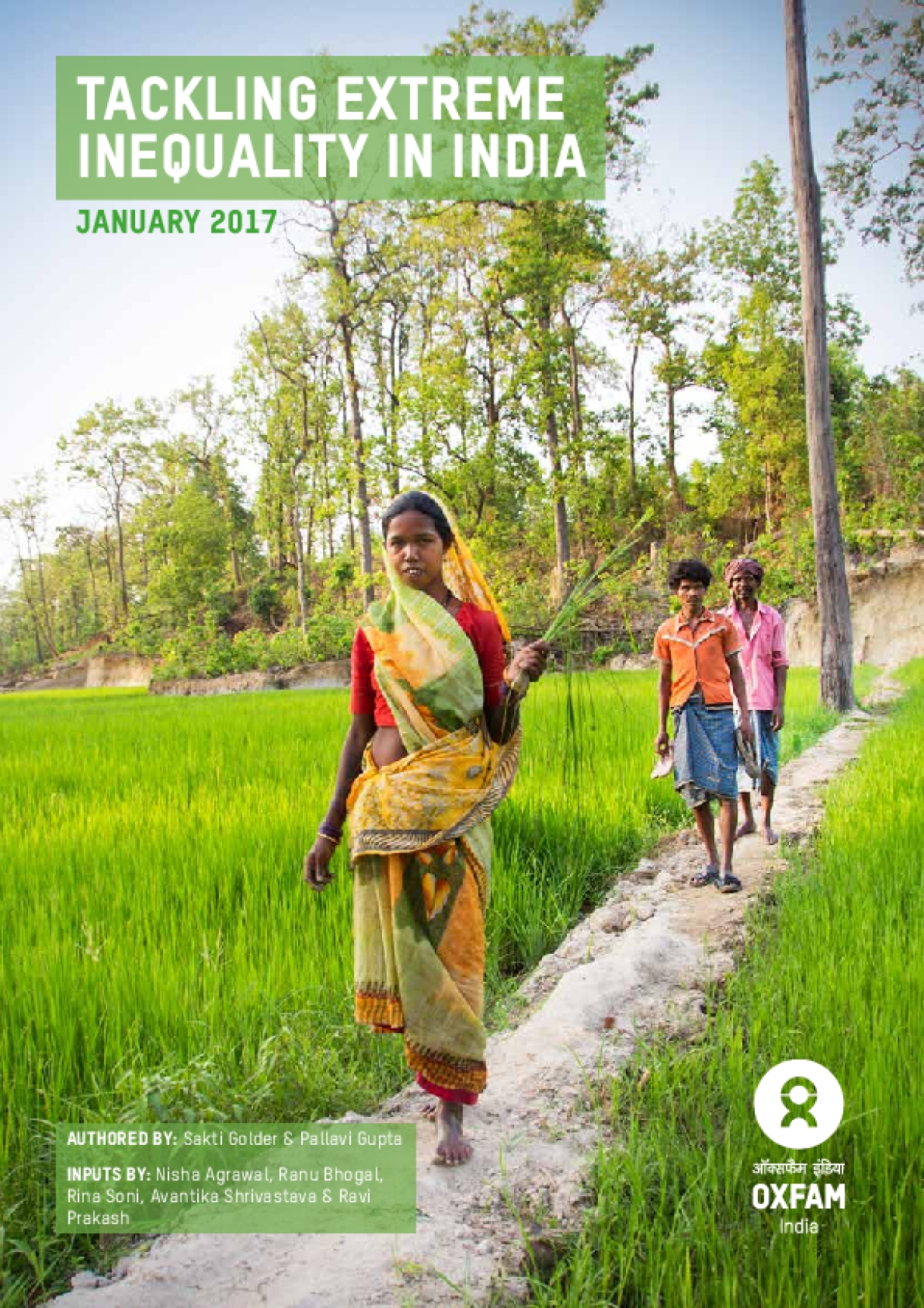