The Case for Enlarging the House of Representatives

This report makes the case for expanding the House of Representatives to bring the American people a little closer to their government, and their government closer to them. The Case for Enlarging the House of Representatives is an independent byproduct of Our Common Purpose: Reinventing American Democracy for the 21st Century, the final report of the American Academy of Arts and Sciences' Commission on the Practice of Democratic Citizenship. The Commission represents a cross-partisan cohort of leaders from academia, civil society, philanthropy, and the policy sphere who reached unanimous agreement on thirty-one recommendations to improve American democracy. The report takes as a premise that political institutions, civic culture, and civil society reinforce one another. A nation may have impeccably designed bodies of government, but it also needs an engaged citizenry to ensure these institutions function as intended. As a result, Our Common Purpose argues that reforming only one of these areas is insufficient. Progress must be made across all three. To build a better democracy, the United States needs better-functioning institutions as well as a healthier political culture and a more resilient civil society. 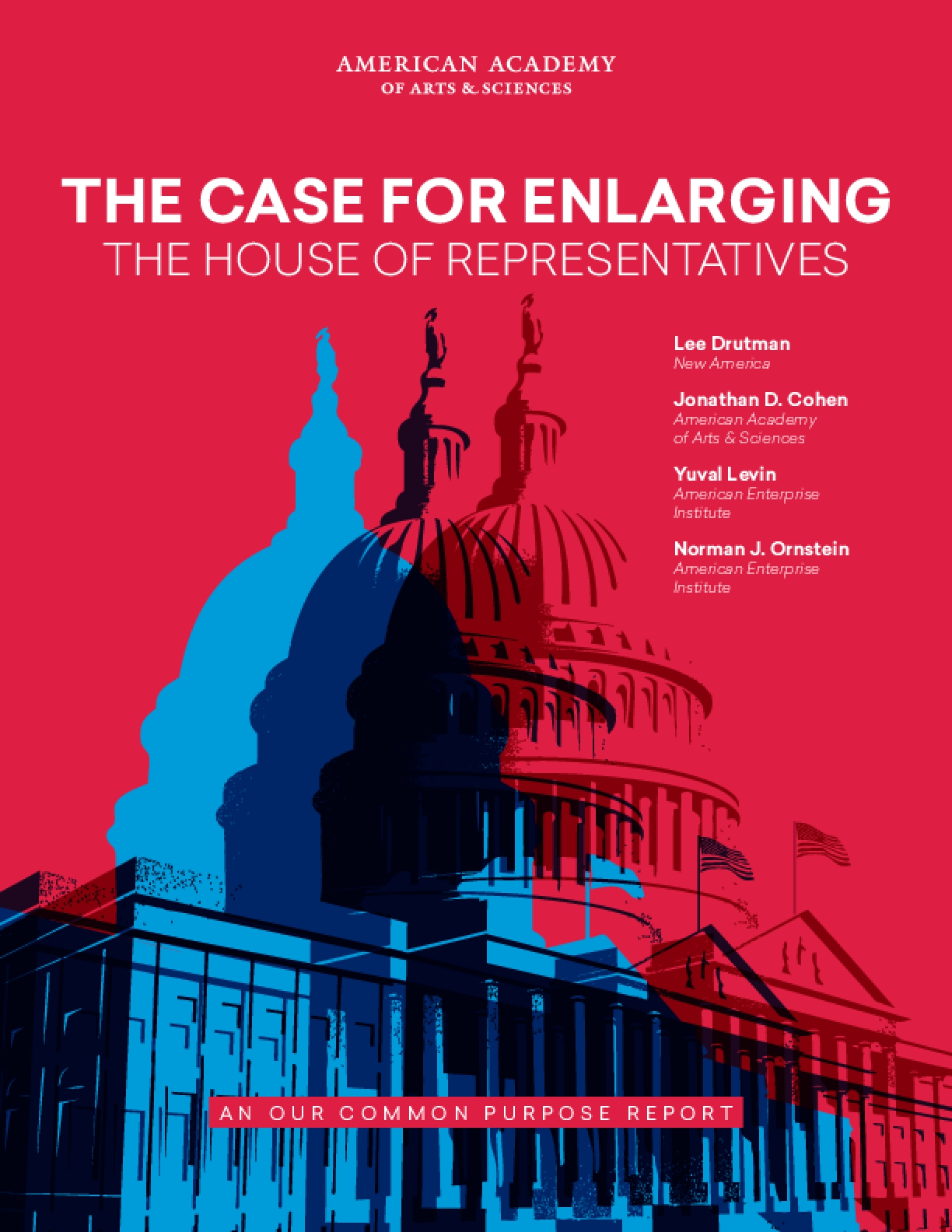