In the late 1990s, the government of Zimbabwe held a conference on land reform in Zimbabwe. The government, the interested parties (including the farmers), and international aid agencies reached a broad agreement. That agreement, however, was never implemented. In 2000, in an attempt to destroy the opposition, which derived much support from the commercial farmers and their employees, the government began what it eventually called the "Fast Track Land Reform" exercise. 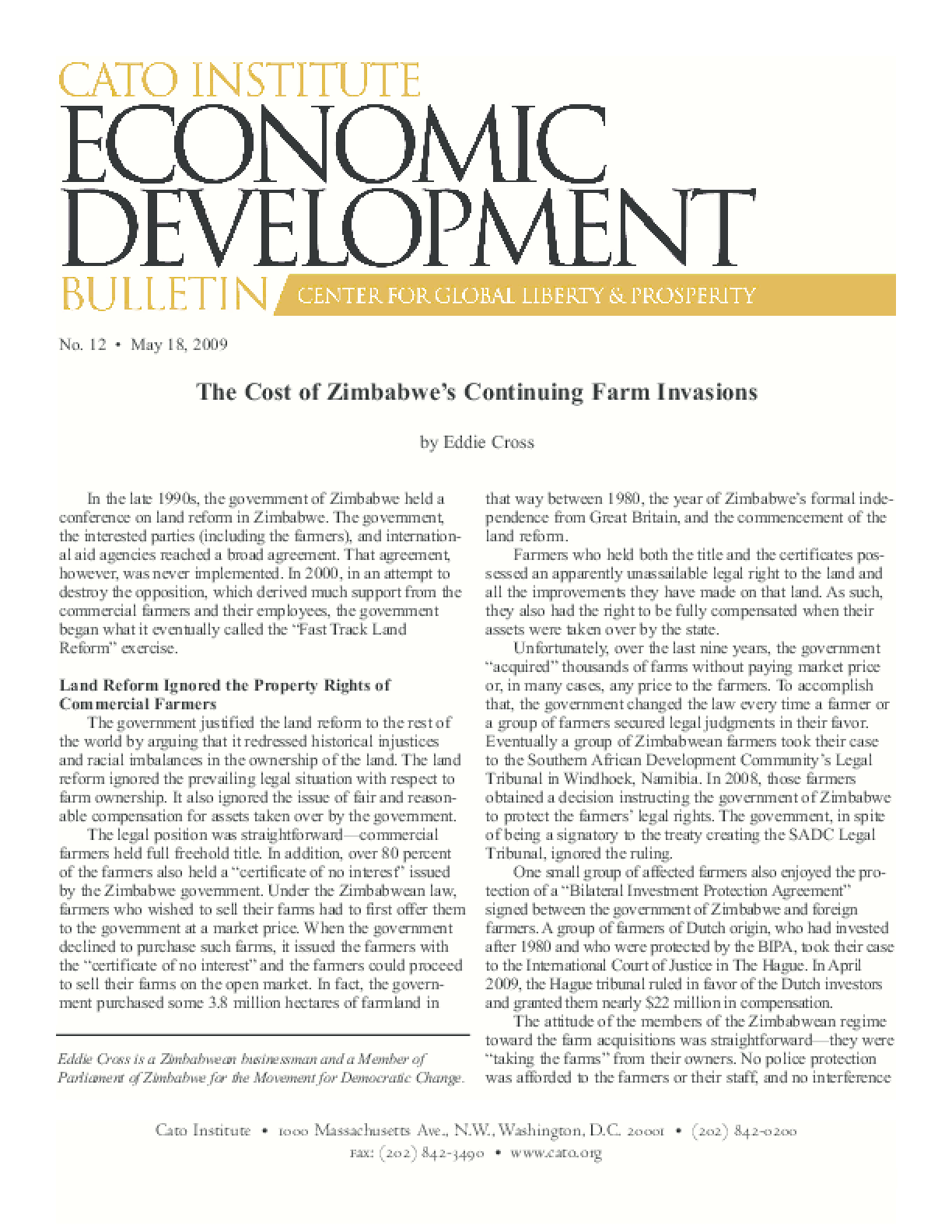