Fiscally minded policymakers should invest in drug policy reform. Many national drug control policies are centered on aggressive policing and military efforts to reduce drug supplies and punish drug consumers. But these policies come with a very high price tag, rarely resulting in sustained control of drug supply or demand. The economic wastefulness of the drug war is one of the most important motivations for reform.

A new report from the Open Society Foundations, The Economics of the Drug War: Unaccounted Costs, Lost Lives, Missed Opportunities, documents both the wastefulness of ill-conceived investment in ineffective policies and the missed opportunity of failing to invest in effective policies and programs that embody good public health practice and human rights norms. The case of Colombia, for example, illustrates the futility—and the harms to individuals and society—of extremely expensive coca eradication efforts. For all the money spent, the efforts merely resulted in a geographical shift of coca production to new and sometimes more environmentally fragile locations. The environmental and health damage caused by aerial spraying of coca crops also negatively impacted the productivity of rural families.

Many countries fail to invest in and scale up programs that yield significant economic returns in reduced crime, reduced death from overdose, reduced illness and injury from unsafe injection, and improved productivity of patients who are able to get on with their lives. Programs that provide clean injection equipment are among the most cost-effective interventions in all of public health because they prevent HIV, but too many governments still believe erroneously that they encourage drug use. And overincarceration for nonviolent drug offenses is a drain on public resources that fails to make a dent in drug markets. 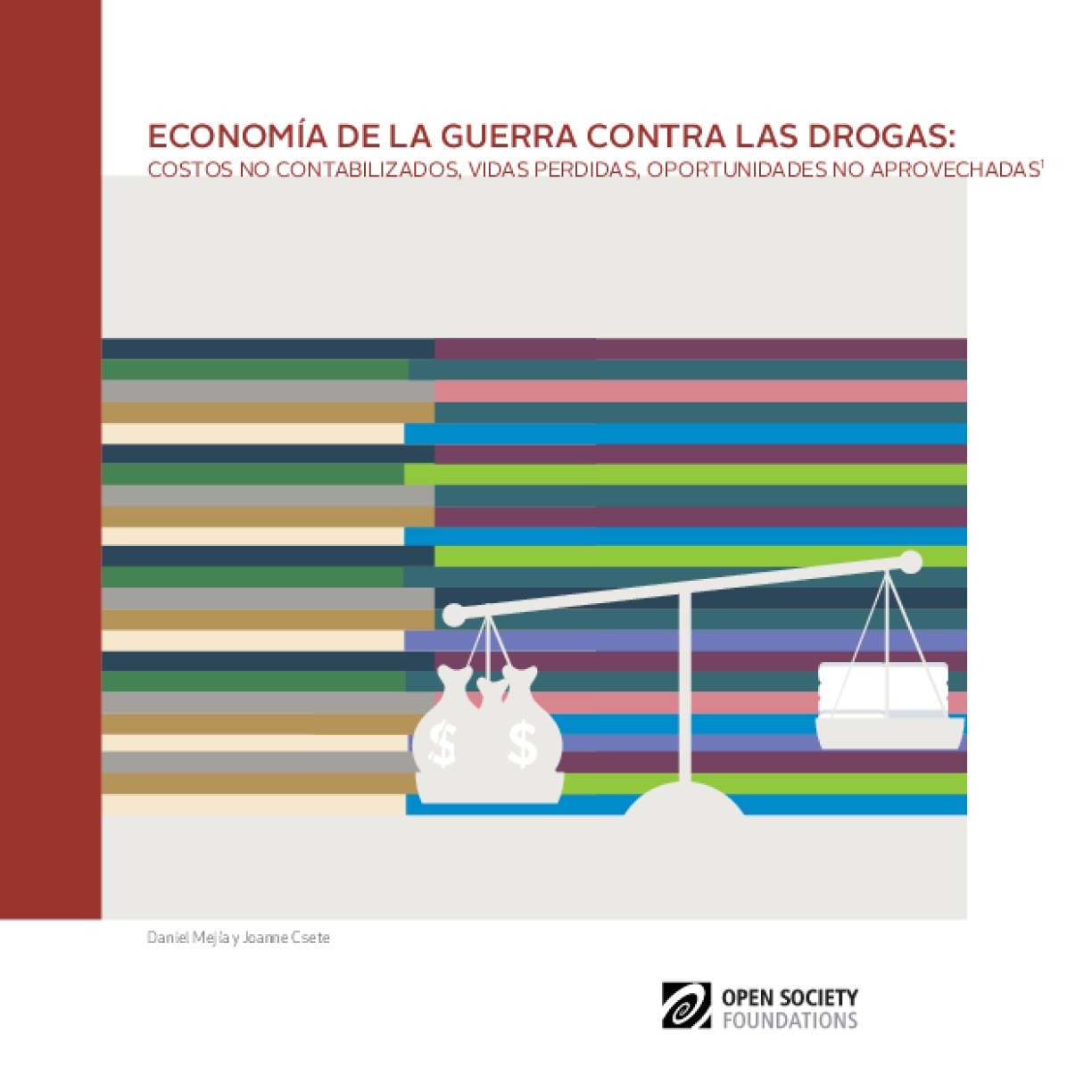