Disordered eating and body image dissatisfaction are common in undergraduate and graduate student populations. Previous campus mental health research has focused primarily on depression, anxiety, suicidality, and substance use. Considerably less is known about eating disorders relative to other mental health problems common in student populations. This is particularly true when considering that eating disorders, like other mental health problems, exist along a continuum of severity. Where much attention has been paid to subclinical depression and anxiety in national epidemiological campus-based research, measures of disordered eating have typically been reduced to but a handful of questions about specific behaviors, often described in clinical terms. While important studies have addressed eating disorders in specifically defined student sub-groups (e.g., sorority women, female athletes, students from certain academic departments), these are usually single-site studies with limited generalizability. HBS takes a public health approach by assessing a range of eating and body image measures at the population-level.

An annual web-based survey, HBS aims to understand students' relationships with eating, dieting, exercising, and body image, and how these relationships, in turn, fit into a larger picture of student health and well-being. HBS seeks to explore the prevalence and correlates of disordered eating and body image dissatisfaction, and the extent to which students with apparent need are utilizing mental health resources. Through close collaborations with campus practitioners and national mental health organizations, HBS researchers strive to inform policy and practice on college and university campuses.

HBS is administered to a randomly selected sample of undergraduate and graduate students at participating institutions. An important contribution to the field of college student mental health, HBS addresses the diversity of disordered eating behaviors and attitudes among the diversity of students on college and university campuses today. 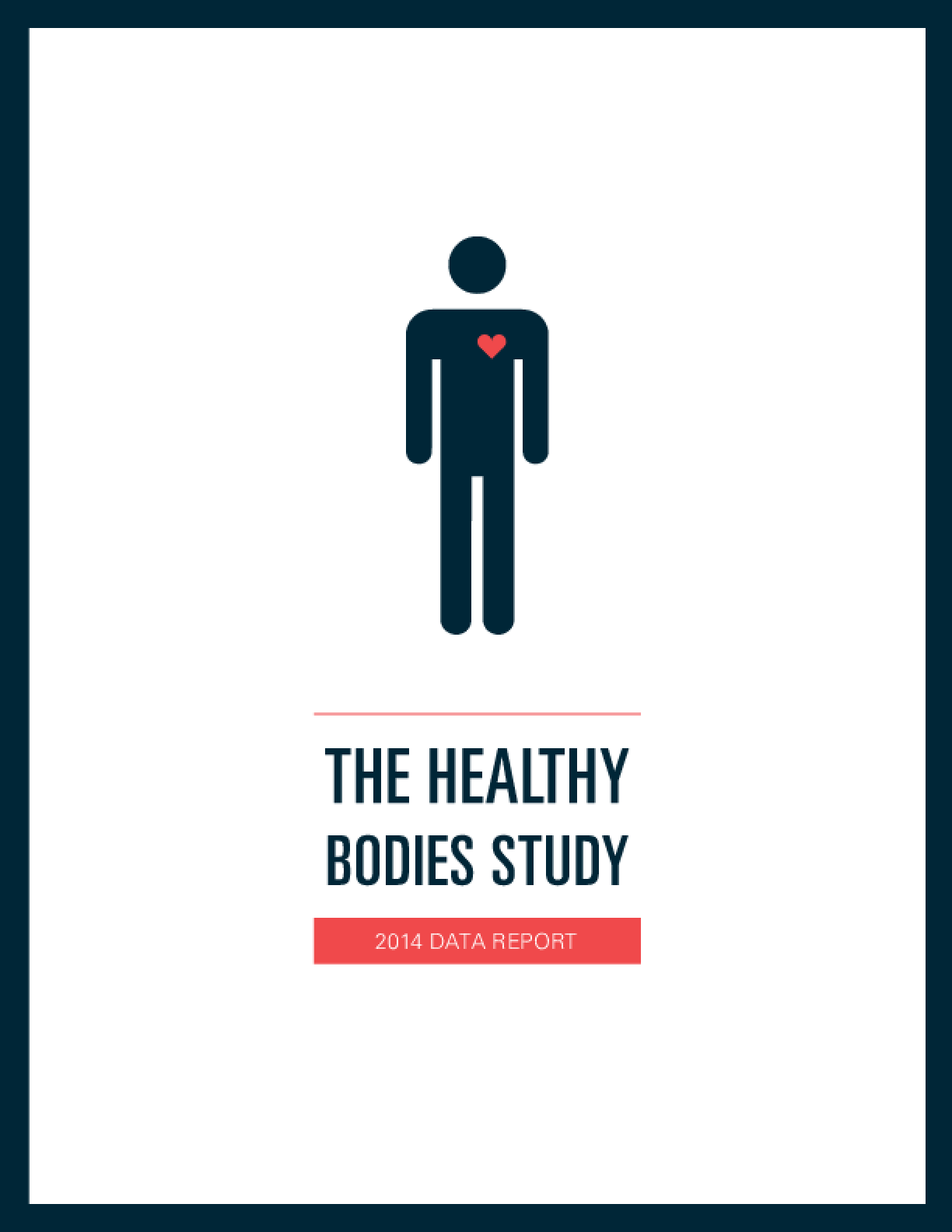