The Humble Members of Society": Understanding Populism in the United States

This report traces the antiestablishment roots of populism, arguing that it is a manifestation of the principal problem inherent to representative government. In the Anglo-American political universe, it first appeared in the early 18th century in the ways the Country Whigs modified the English Commonwealth tradition to attack the economic policies of Robert Walpole. Migrating to America after the Seven Years' War, it manifested itself in the Anti-Federalist opposition to the Constitution, Jeffersonian complaints about Hamiltonian economics, and Jacksonian democracy. In all these instances, populist antiestablishment sentiment envisioned a kind of conspiracy of the wealthy, well-born, and connected to hijack republican government, denying the rightful rule of the people and ensconcing the elite in permanent power. As industrial capitalism facilitated vast inequalities of wealth and power, the ancient anxieties have been notably persistent—such as the agrarian Populists and Bull Moose Progressives, the George Wallace phenomenon, and finally the tea party and Trump movement. While the complaints of each faction are different in the specifics, the underlying grievance, that the privileged few have interfered with the connection between the people and their elected leaders, has been notably consistent. 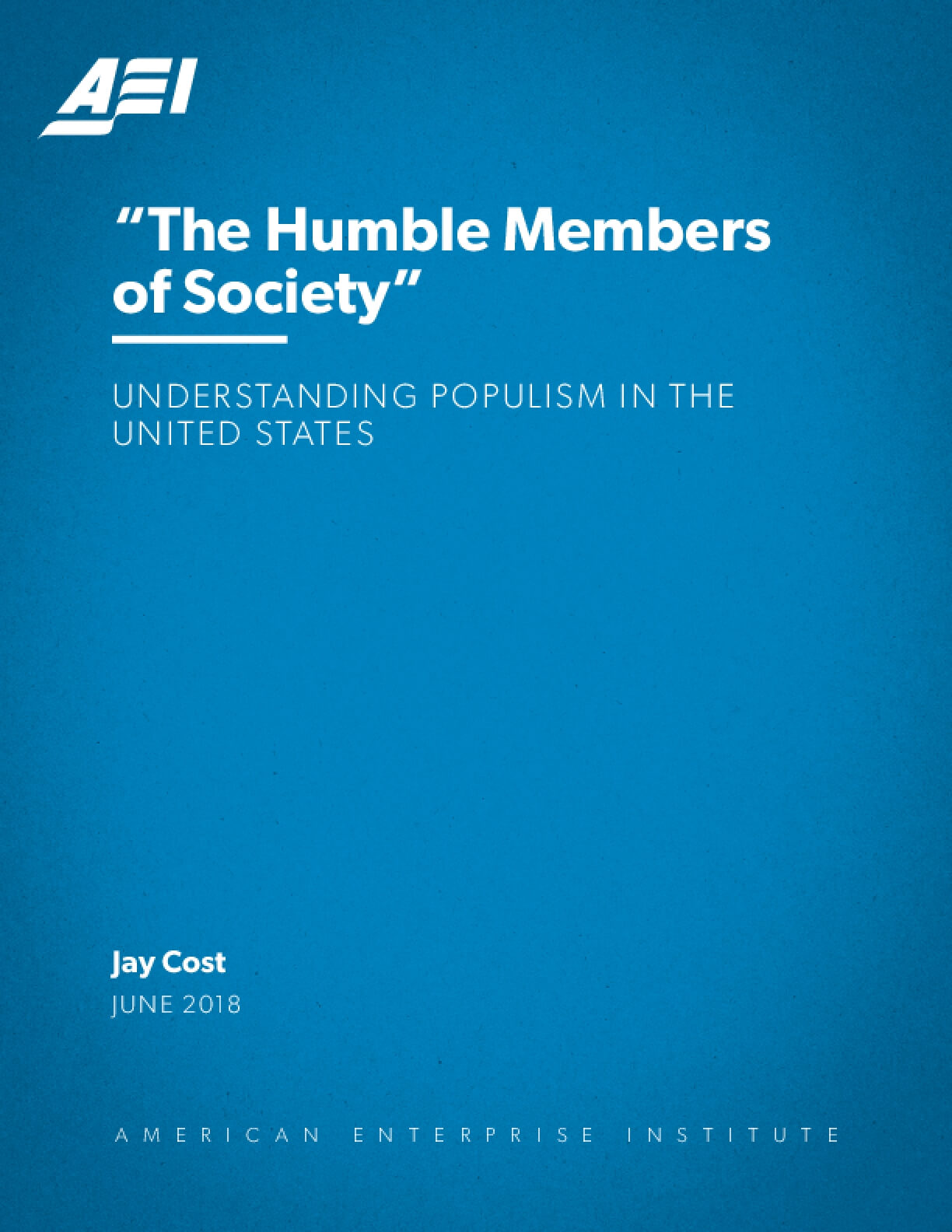