The Impact of Drug Policies on Children and Young People

All too often, however, the threat to children and young people presented by drugs is merely stated without sufficient scrutiny of the appropriateness and effectiveness of the measures adopted to protect them, hindering accountable evaluation and policy deliberation. While there are many positive programs and guidelines from which to learn, it cannot be overlooked that many strategies to counter the "world drug problem" have had documented negative effects for children and young people. Important gaps in our understanding of drug use, drug-related harms, and children's involvement in the drug trade must also be recognized.

The Impact of Drug Policies on Children and Young People looks briefly at available data on drug use, drug-related harms, and children's involvement in the drug trade, and provides an overview of some of the ways in which children and young people are harmed by drug control efforts, from the extreme to the commonplace, and sets out some recommendations for a meaningful focus on children and young people at the United Nations General Assembly Special Session (UNGASS) and beyond. 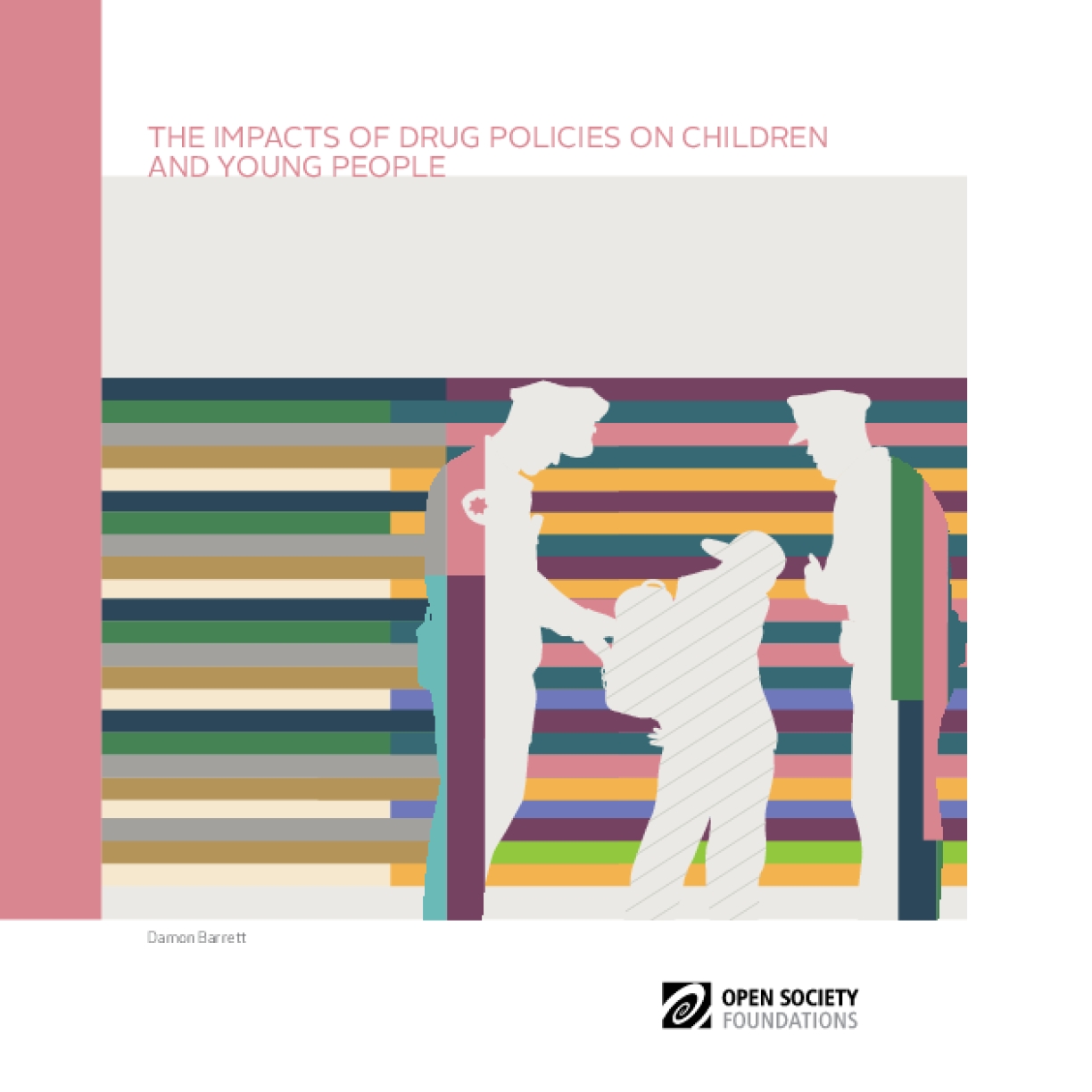