In the public mind, the "war on drugs" probably conjures up a male image. In most countries, official statistics would show that men, indeed, are the majority of people who use drugs recreationally, who have problematic use, and who sell drugs. But punitive drug laws and policies pose a heavy burden on women and, in turn, on the children for whom women are often the principal caregivers.

Men and boys are put at risk of HIV and hepatitis C by prohibitionist policies that impede access to and use of prevention and care services, but women and girls virtually always face a higher risk of transmission of these infections. Men suffer from unjust incarceration for minor drug offenses, but in some places women are more likely than men to face harsh sentences for minor infractions. Treatment for drug dependence is of poor quality in many places, but women are at especially high risk of undergoing inappropriate treatment or not receiving any treatment at all. All people who use drugs face stigma and discrimination, but women are often more likely than men to be severely vilified as unfit parents and "fallen" members of society.

This paper elaborates on the gender dimension of drug policy and law with attention to the burdens that ill-conceived policies and inadequate services place on women and girls. 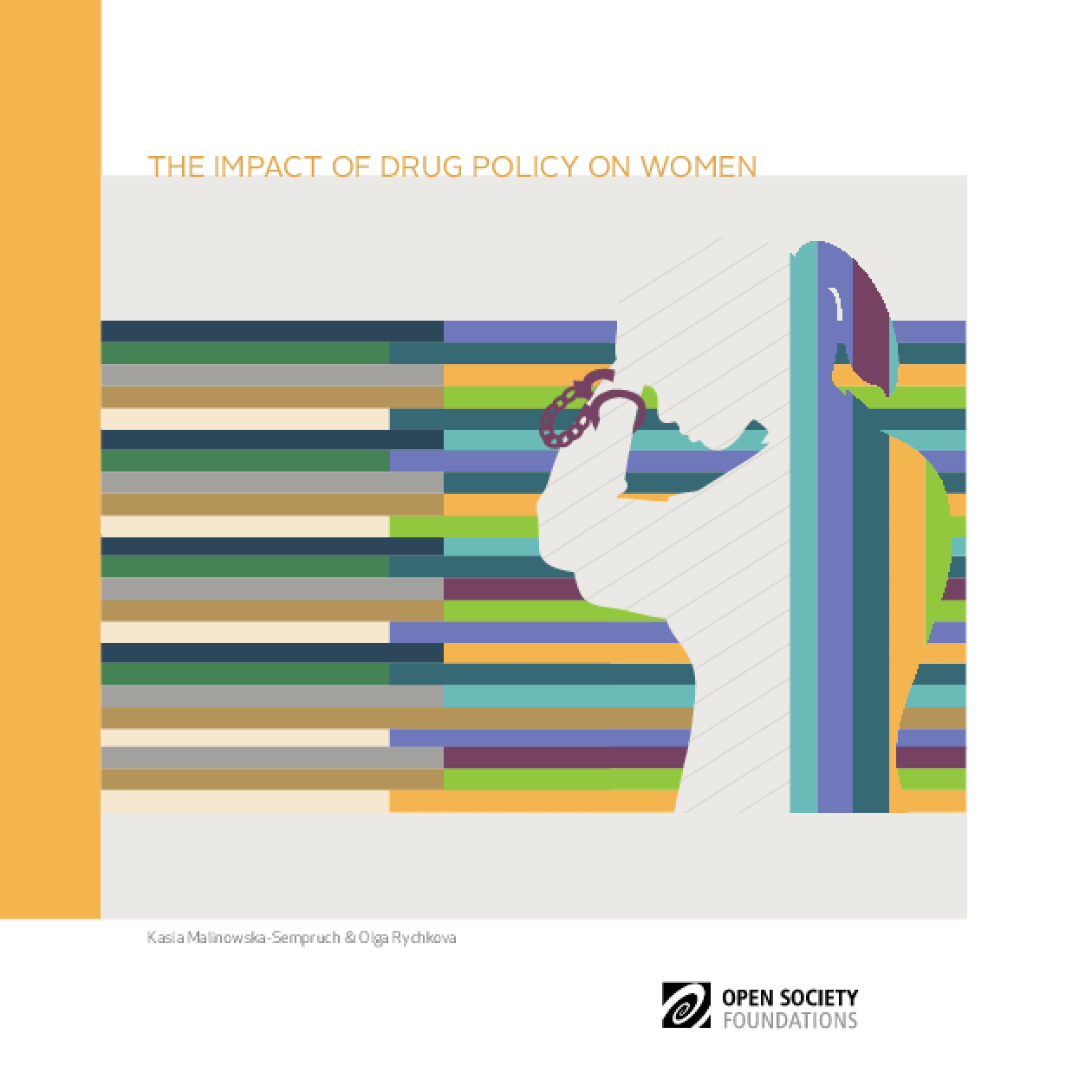