The Impact of International Counter-terrorism on Civil Society Organisations: Understanding the Role of the Financial Action Task Force 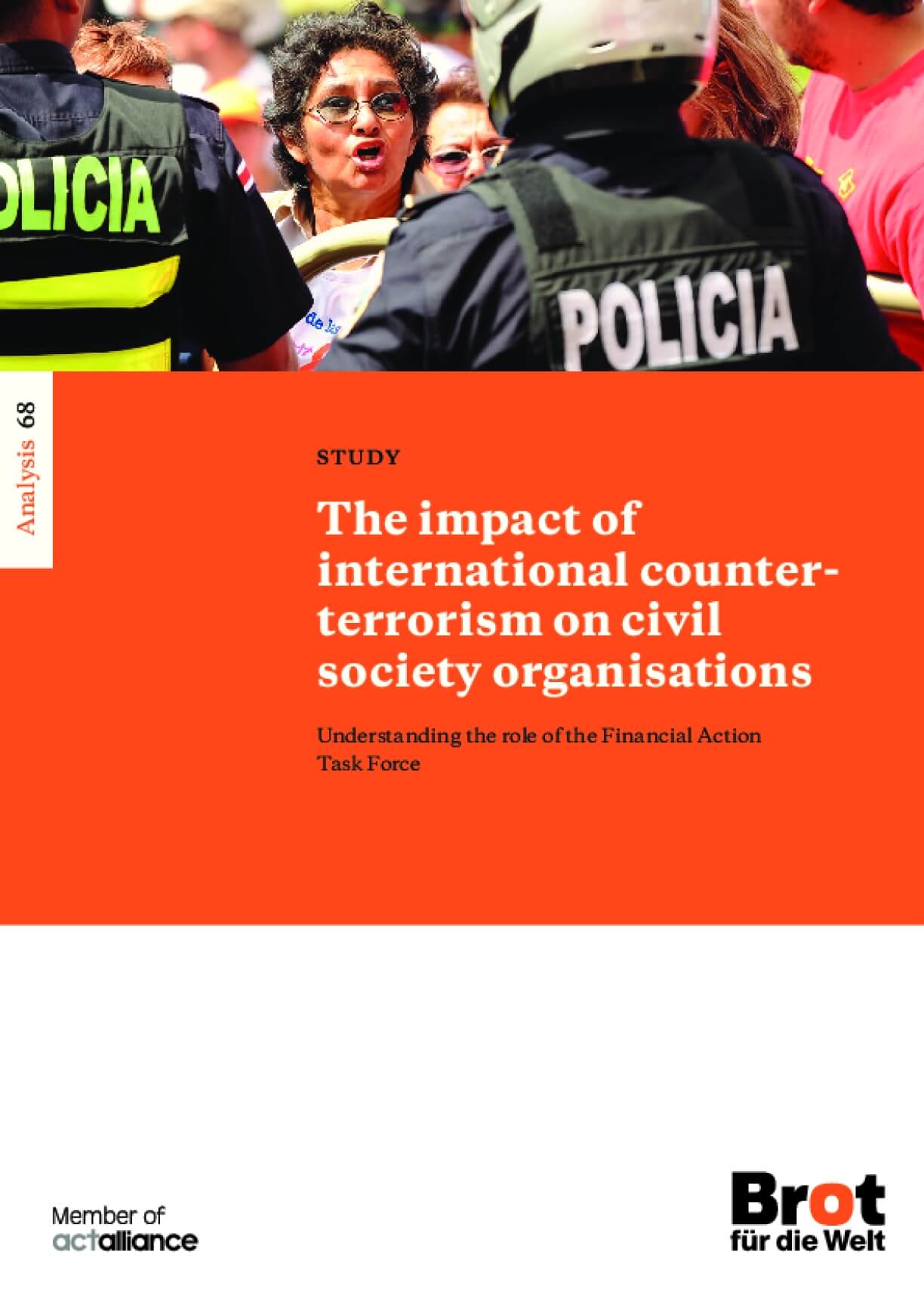