Every year, tens of millions of people suffer disease and pain because they lack access to controlled medicines—that is, medicines of which the distribution and use is regulated under the international drug conventions or national drug-control law.

The availability of controlled medicines is limited by the persistence of myths, restrictive regulations, insufficient investment in the training of health professionals—resulting in weak understanding of pain relief and drug dependence—and related failure of supply and distribution systems.

Governments and civil society should use the UN General Assembly Special Session on Drugs in April 2016 to highlight the negative impact of overregulation, and misunderstanding of drug dependence on access to controlled medicines, and should seek commitment to concrete action to address imbalance in the system. This report outlines the significant impact the international drug conventions have on access to controlled medicines, and sets out some recommendations for a meaningful debate at the United Nations General Assembly Special Session (UNGASS) and beyond. 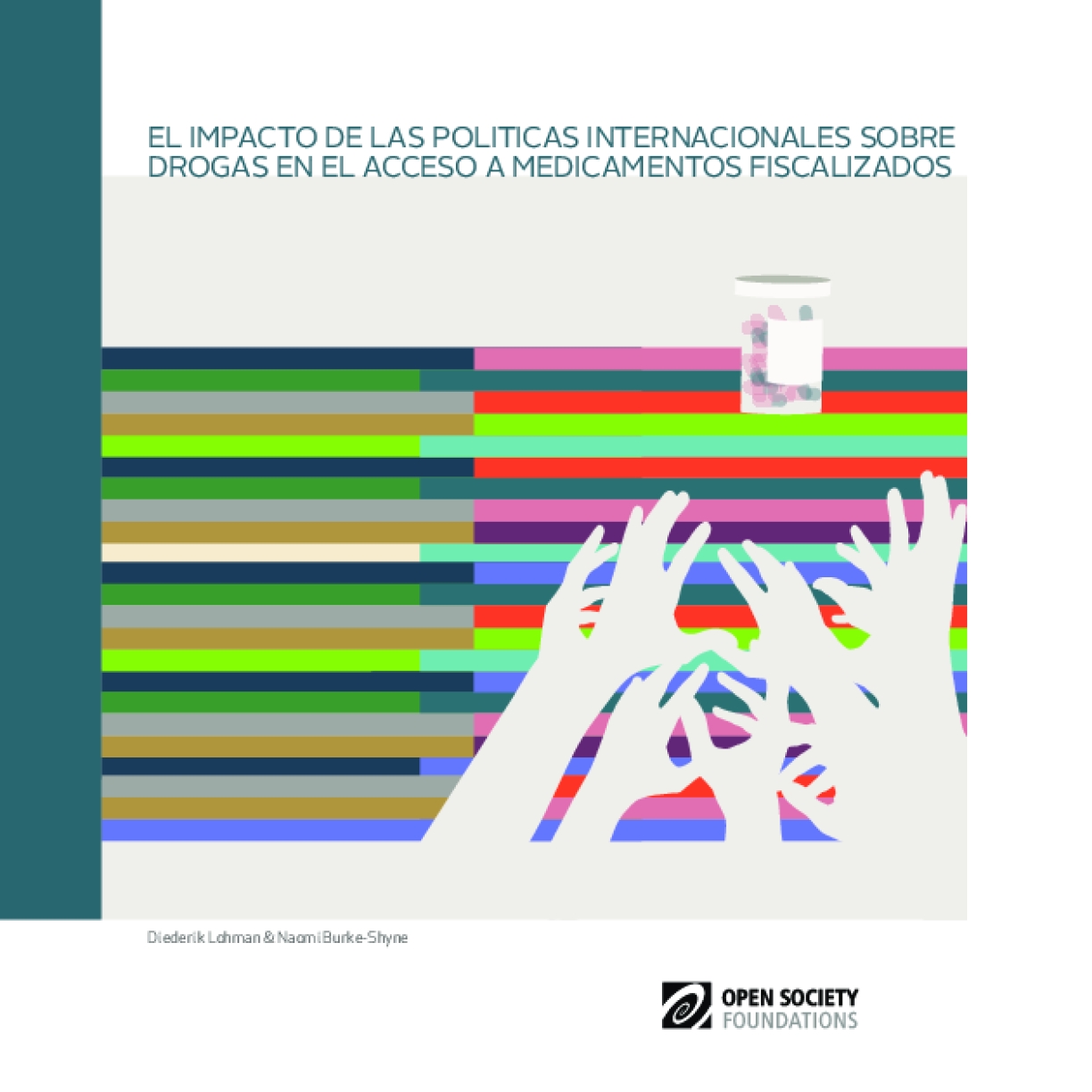