At the beginning of the new millennium, world leaders gathered at the United Nations to shape a broad vision to fight poverty in its many dimensions. That vision, which was translated into eight Millennium Development Goals (MDGs), has remained the overarching development framework for the world for the past 15 years. As we reach the end of the MDG period, the world community has reason to celebrate. Thanks to concerted global, regional, national and local efforts, the MDGs have saved the lives of millions and improved conditions for many more. The data and analysis presented in this report prove that, with targeted interventions, sound strategies, adequate resources and political will, even the poorest countries can make dramatic and unprecedented progress. The report also acknowledges uneven achievements and shortfalls in many areas. The work is not complete, and it must continue in the new development era. This report is based on a master set of data that has been compiled by the Inter-Agency and Expert Group on MDG Indicators led by the Department of Economic and Social Affairs of the United Nations Secretariat, in response to the wishes of the General Assembly for periodic assessment of progress towards the MDGs. The Group comprises representatives of the international organizations whose activities include the preparation of one or more of the series of statistical indicators that were identified as appropriate for monitoring progress towards the MDGs. A number of national statisticians and outside expert advisers also contributed. 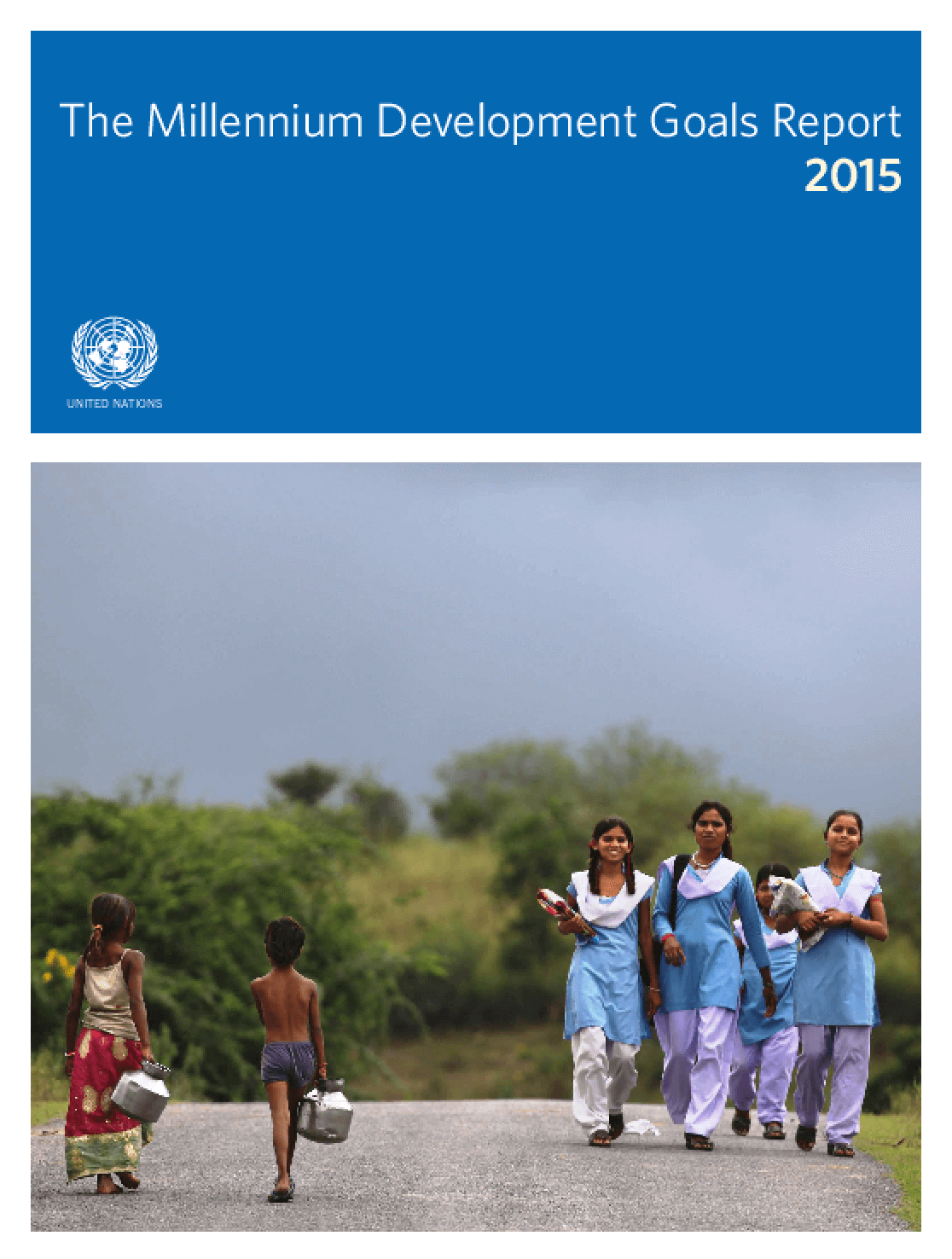