The controversial 1965 Moynihan report focused on the roots of black poverty in the U.S. and the decline of the black nuclear family. This report examines the state of black families today, gauging how their circumstances have changed since the 1960s and how they compare with other racial and ethnic groups. 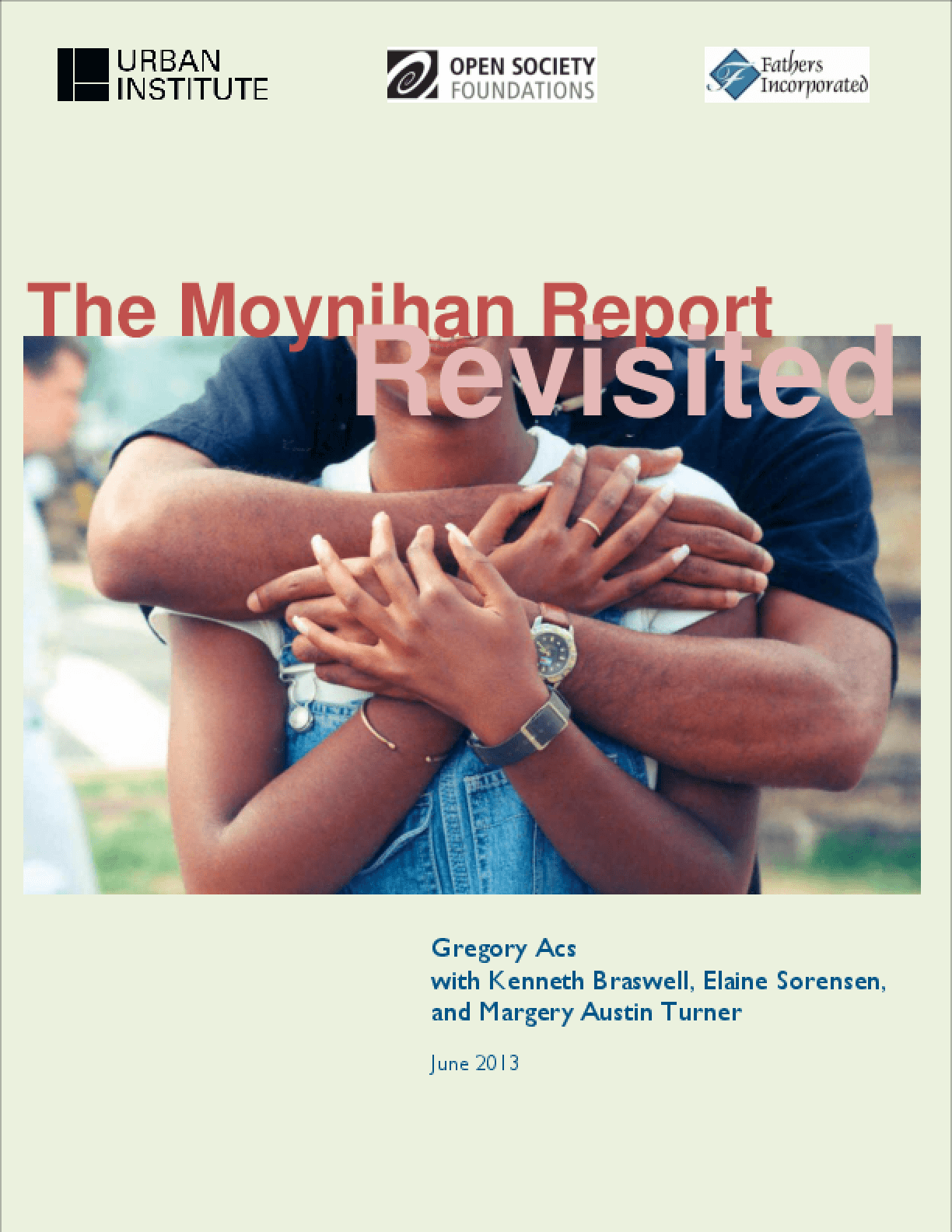