On the subject of narcotics, American public discourse is prone to alarmism, but it is not an exaggeration to say that the United States is currently experiencing an epidemic of opiate addiction. To be exact, we are in the grip of two related epidemics: one involving legal, regulated prescription painkillers, and the other involving black market heroin. Chemically, these two types of drugs have a great deal in common, and both are devastatingly addictive. But the rise in pill addiction and the rise in heroin addiction are linked on a deeper causal level, as well. Drug overdoses now kill more Americans than car accidents, and most of those overdoses are from opiates. Heroin-related deaths have quadrupled since 2000, leading to what the New York Times has suggested may be "the worst drug overdose epidemic in United States history." Former attorney general Eric Holder described the rise in heroin addiction as a "public health crisis," with heroin overdoses leading to 10,574 deaths in 2014. But in fact, the spike in heroin abuse is an outgrowth of a much broader and in some ways more pernicious problem -- the widespread addiction to prescription painkillers. Pharmaceutical opioid overdoses have also quadrupled since 2000, leading to 18,893 deaths in 2014 -- almost double the number of heroin overdoses for the same year. The suppliers of these drugs are not street-corner dealers, but ostensibly respectable physicians, and behind them, multibillion-dollar pharmaceutical companies, with squadrons of lawyers and lobbyists. 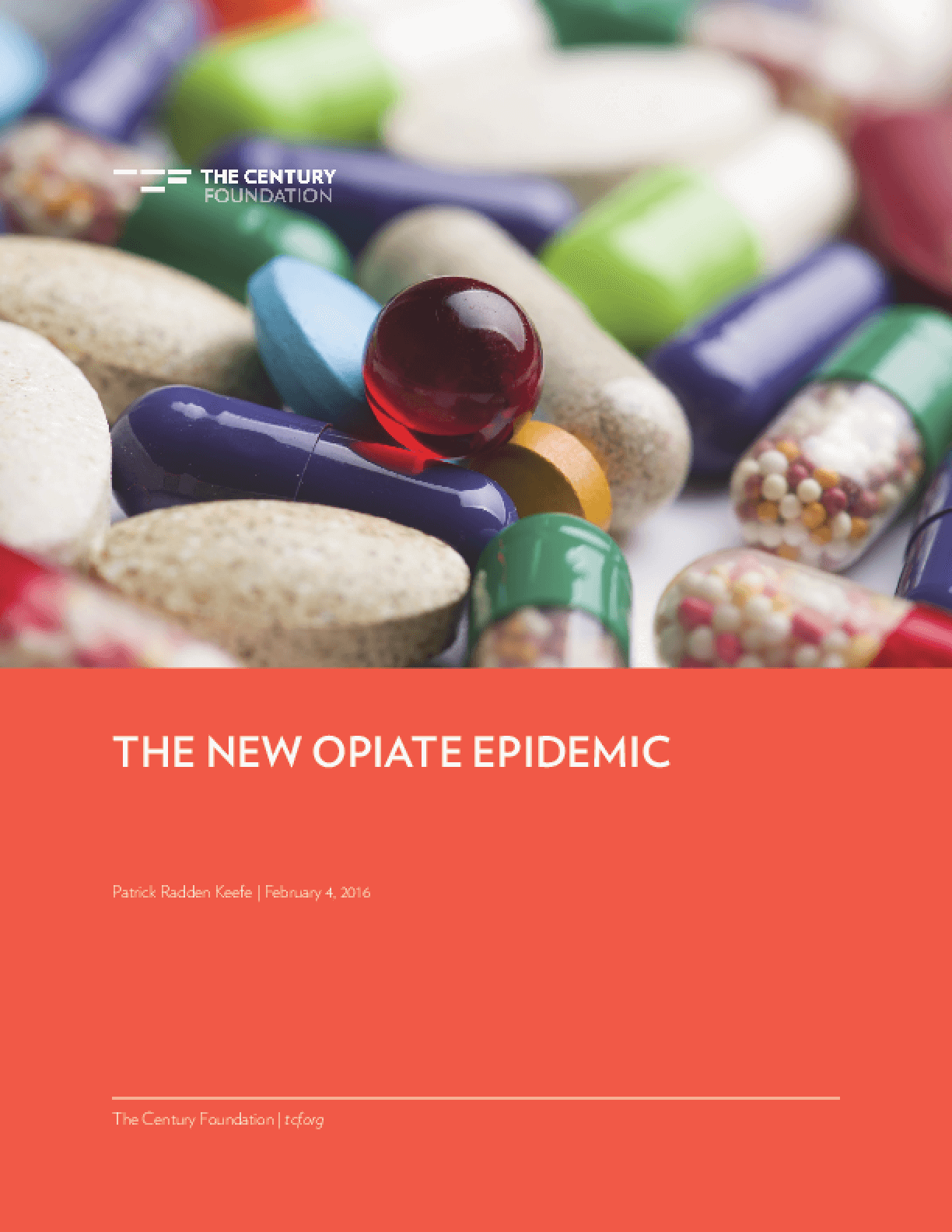