The Science of Justice, Race, Arrests, and Police Use of Force 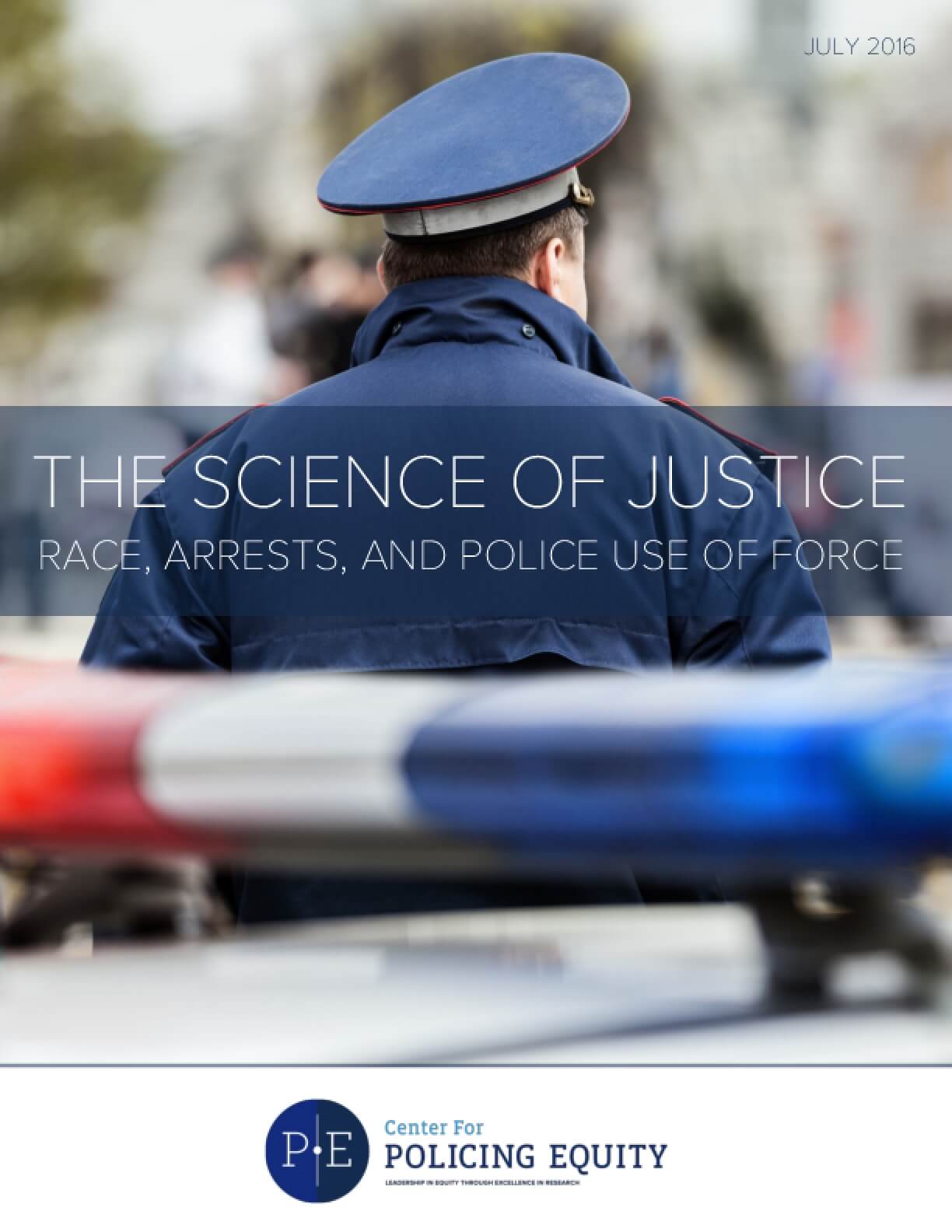