The State of Aids in Black America: Black Lives Matter - What's PrEP Got to Do With It? Updated 2017

The report focuses on what Black communities need to know about pre-exposure prophylaxis (PrEP) and other new biomedical HIV prevention tools.

Many scientists, doctors and advocates believe that the scientific tools needed to end the AIDS epidemic already exist. Unfortunately, as the persistently unacceptable high rates of new HIV infections underscore, these tools are not being applied effectively in Black communities. While new HIV diagnoses in the U.S. as a whole fell 19 percent between 2005 and 2014, new cases among Black gay and bisexual men, for example, increased by 87 percent.

When used correctly, PrEP has been shown to reduce the risk of acquiring HIV for HIV-negative individuals with an HIV-positive partner; however, it is still being underutilized in Black communities.

"We are at a point in the HIV epidemic where we can either reduce HIV health disparities or exacerbate them," says Black AIDS Institute President and CEO Phill Wilson. "Some communities are rapidly adapting to a new world where biomedical tools to fight HIV are used to dramatic positive effect. We're not seeing that kind of response in Black communities. This report investigates why."

On average, this group of high-achieving economies at the pinnacle of the report's Networked Readiness Index (NRI) economic impact pillar scores 33% higher than other advanced economies and 100% more than emerging and developing economies. The seven are all known for being early and enthusiastic adopters of ICT and their emergence is significant as it demonstrates that adoption of ICTs – coupled with a supportive enabling environment characterized by sound regulation, quality infrastructure and ready skills supply among other factors – can pave the way to wider benefits. 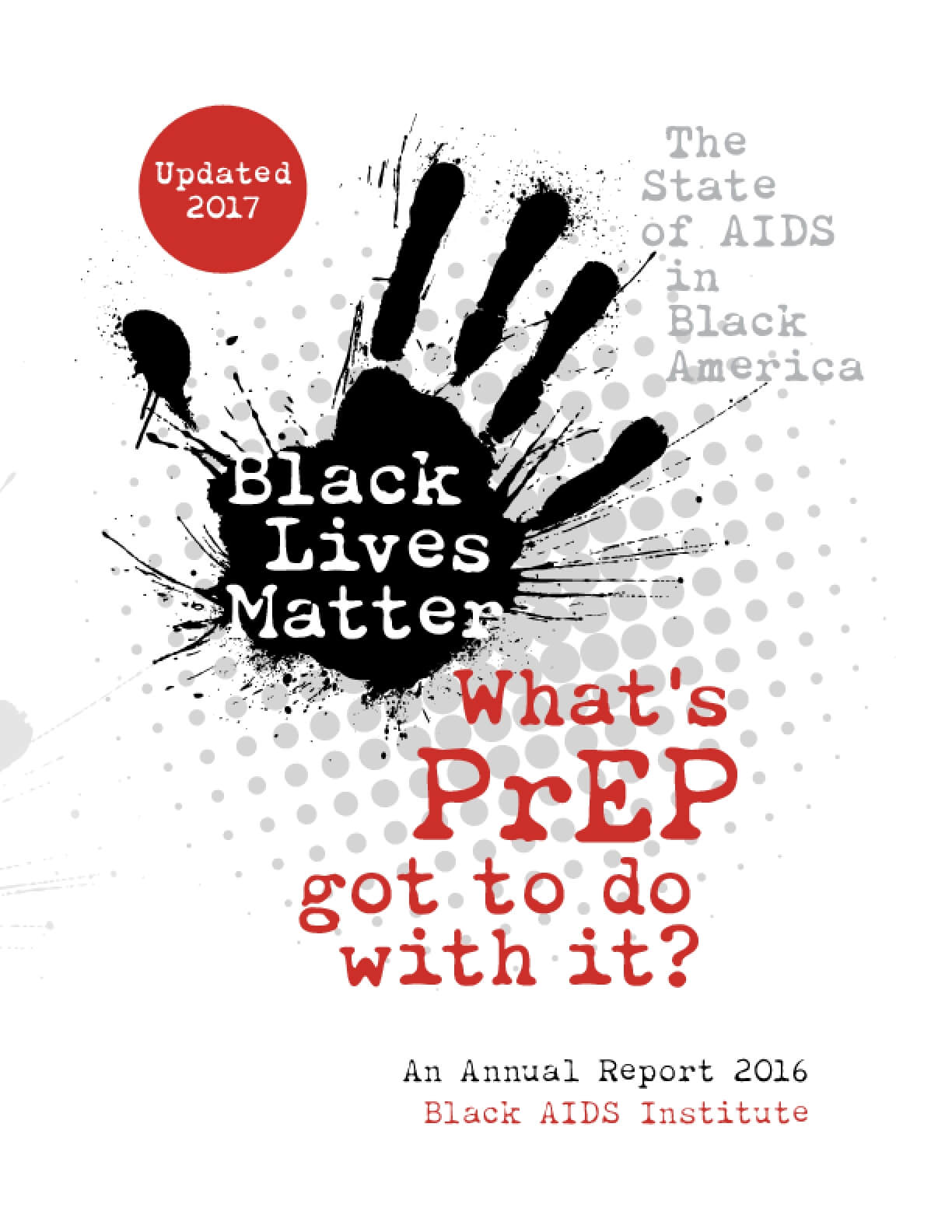