The State of Black Male Commissions: A Survey

Drawn from a broad research scan and interviews with key leaders, this survey documents the practices, strategies, and achievements of the black male commissions, government agencies created to improve the status and well-being of black men and boys. 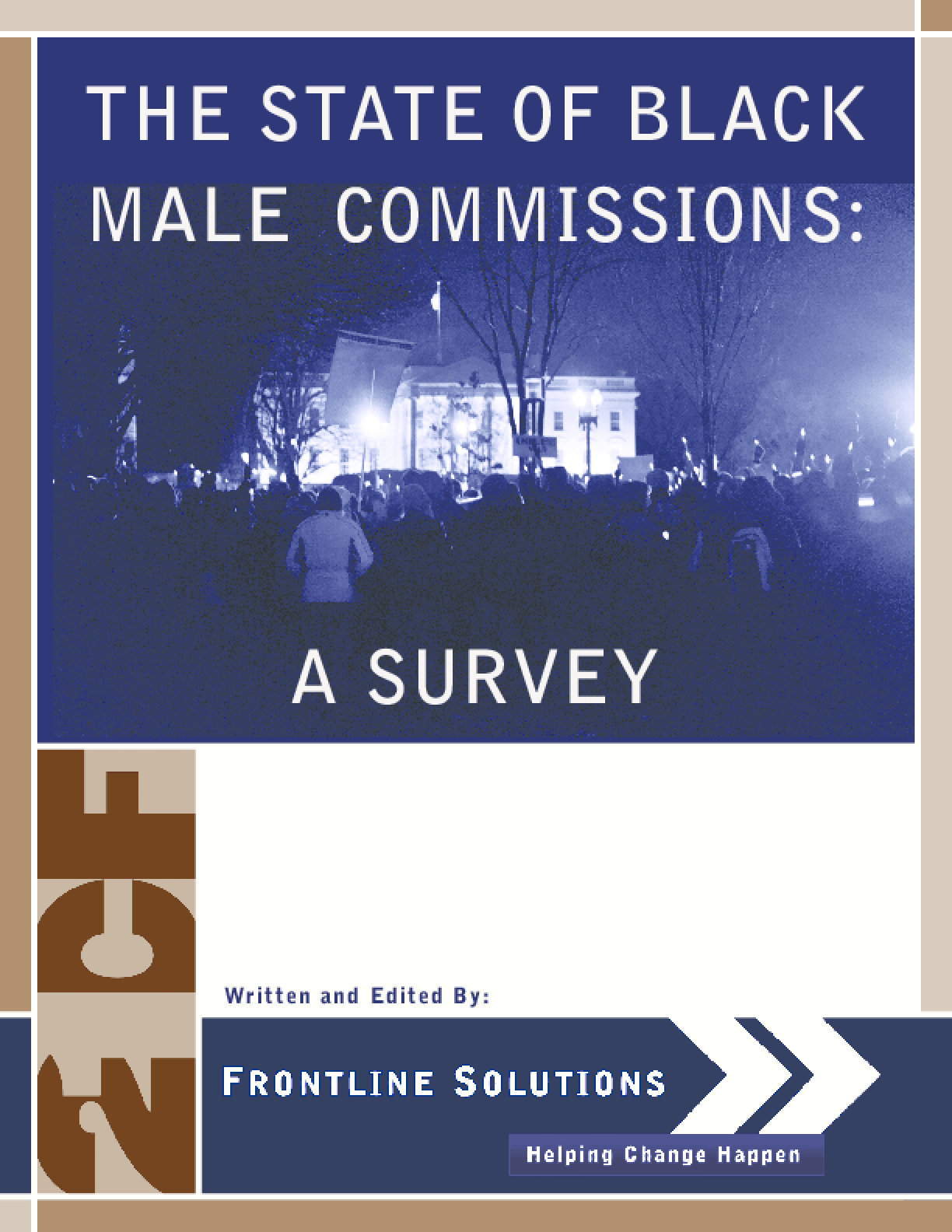