The State of Peacebuilding in Africa: Lessons Learned for Policymakers and Practitioners

The birth year of the Organization of African Unity (OAU), 1963, is often considered Africa's year of independence. But political freedom did not mean freedom from the repression and violence which had characterized the colonial period. Wars and conflicts have scarred the continent since independence. After the fall of the Berlin Wall in 1989, they became more complex and widespread. And so, too, did the international efforts to restore and (re) build peace in Africa. Countries worst affected by violence and conflict included Sierra Leone, Liberia, Rwanda, Somalia, the Democratic Republic of the Congo, Sudan/South Sudan, Central African Republic, Mali, and Libya. In recent years, the quest for sustainable peace in Africa has taken on a new urgency, as instability and insecurity continue to negatively impact the lives of millions of Africans and hinder the continent's economic growth and development. This book joins the quest for peace by examining 30 years of peacebuilding in Africa, highlighting key lessons learned and offering some recommendations for making peace stick. 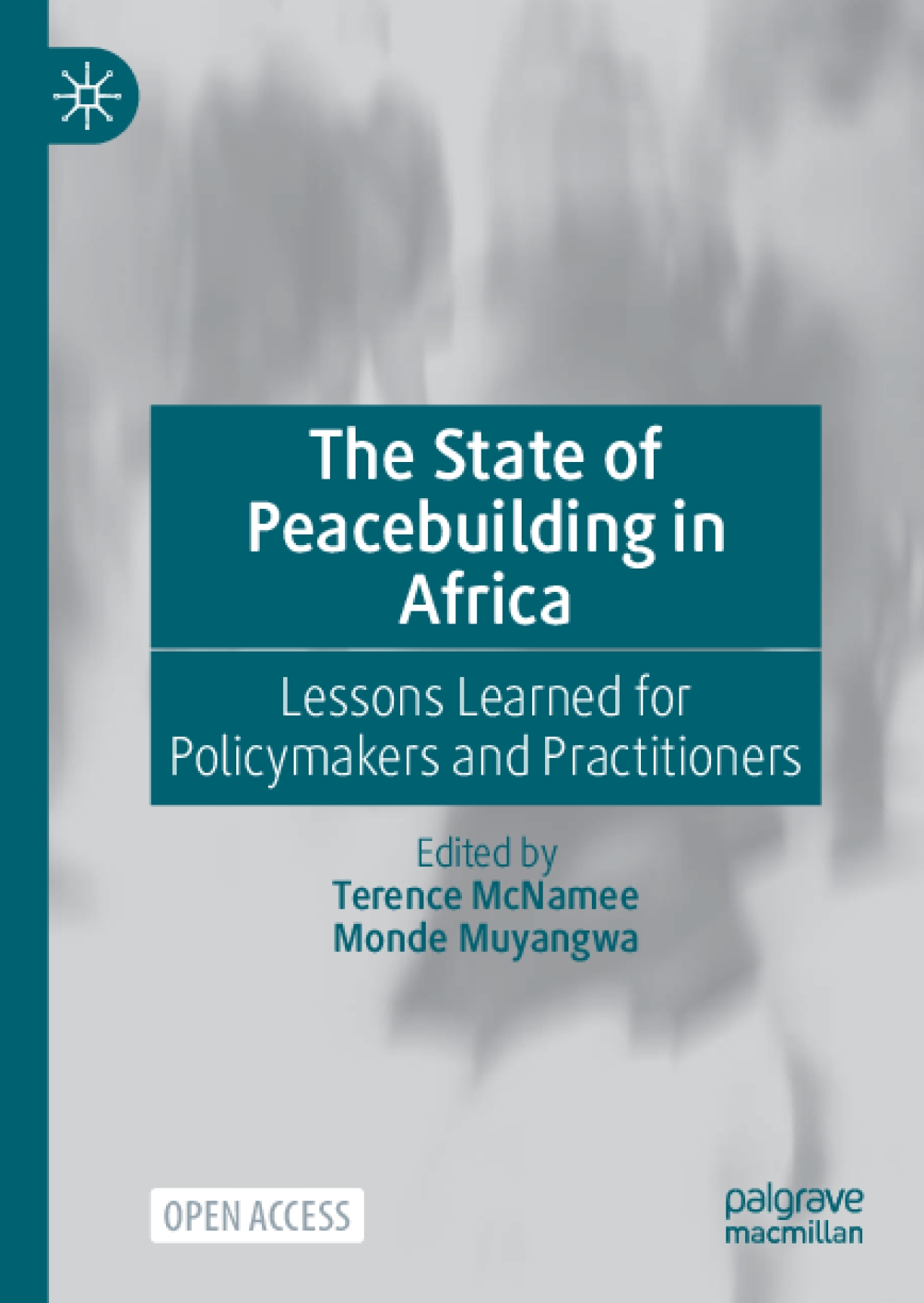