The Status of Women in the South

The southern United States is a dynamic and influential region marked by innovation and economic opportunities for women, yet also a region where inequalities persist and many women -- especially women of color and those who are immigrants -- face challenges such as high unemployment, a large gender wage gap, abuse of their reproductive rights, and low levels of political representation. This complex picture of the South as a region where both opportunities and disparities exist is often lost by those who either romanticize the South's positive qualities or exaggerate its negative aspects. Between these two views of the southern United States -- both of which are at least partially based in reality -- this report relies on empirical data to provide a balanced understanding of the status of women in the South today. 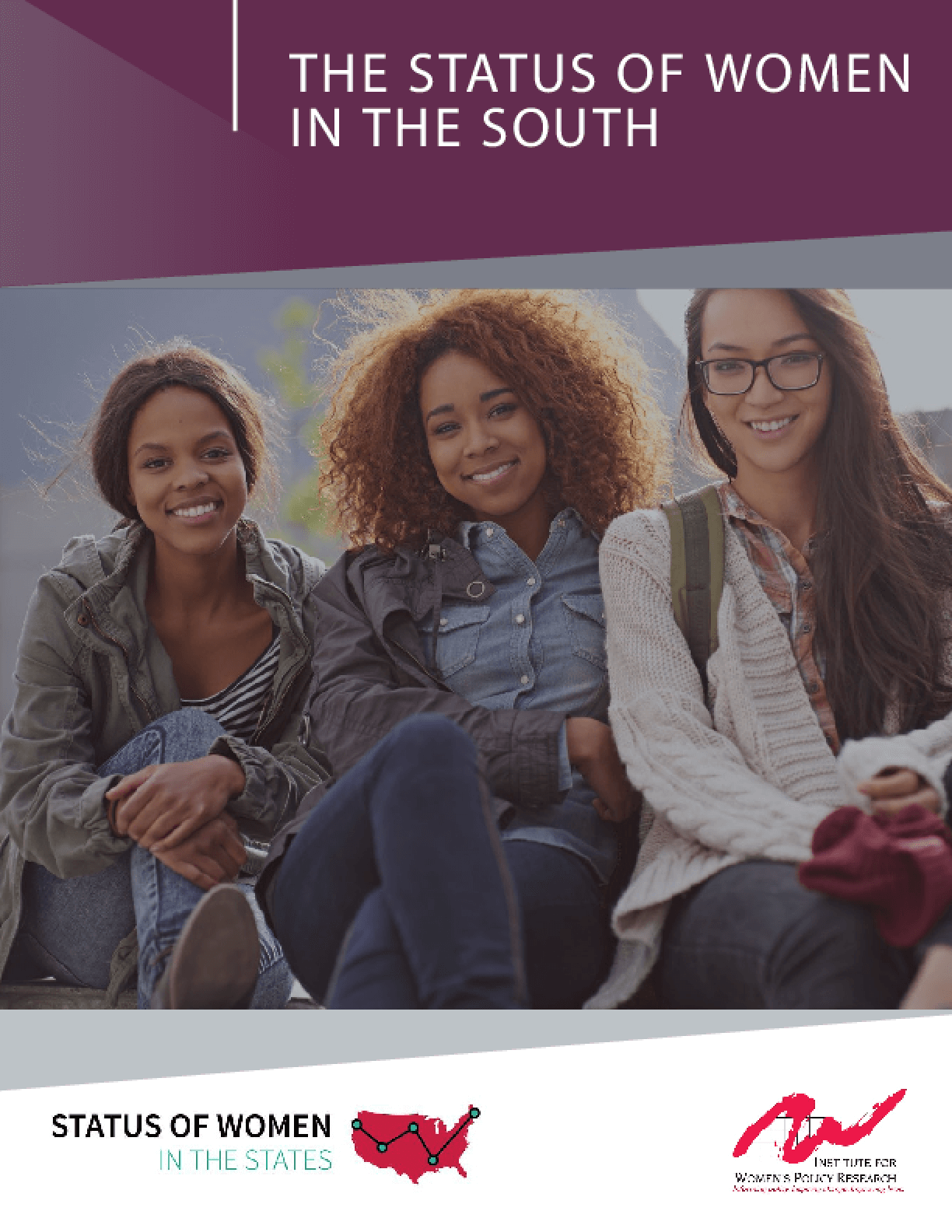