by Christopher B. Leinberger; Patrick Lynch

Previous research has demonstrated the correlation between walkable urban places and both the education of the metropolitan work force and the GDP per capita. The current research confirms this finding: for example, since 2000, 70 percent of the population growth of young, educated workers has occurred in the walkable urban places of the Boston region. Public transit, especially rail transit, activates walkable urbanism's potential for adding real estate value, and as this report demonstrates, that potential is ample. Therefore, policymakers must weigh the costs of funding transit against its power to increase tax revenues. With the right value capture tools in place, the increased valuethat transit supports could be used to fund at least a portion of the system's maintenance and future expansion.

We should also be concerned that, given the flow of capital into walkable urban places and the price premiums, the affordability of these places may be diminished. The resulting increased displacement of low-income residents to less accessible suburban locations would likely have substantial negative impacts on social equity, the environment and opportunity. As a result, it is critical to establish policies that will preserve existing affordable housing in walkable urban places and leverage private sector investments to enhance opportunities for disadvantaged families to live in high opportunity/high accessibility places. However, the ultimate solution to high housing and commercial costs is more walkable urban inventory, which will occupy less than 10 percent of the metro area's landmass. This new inventory will eventually drive down land costs, the primary reason for the price premiums. 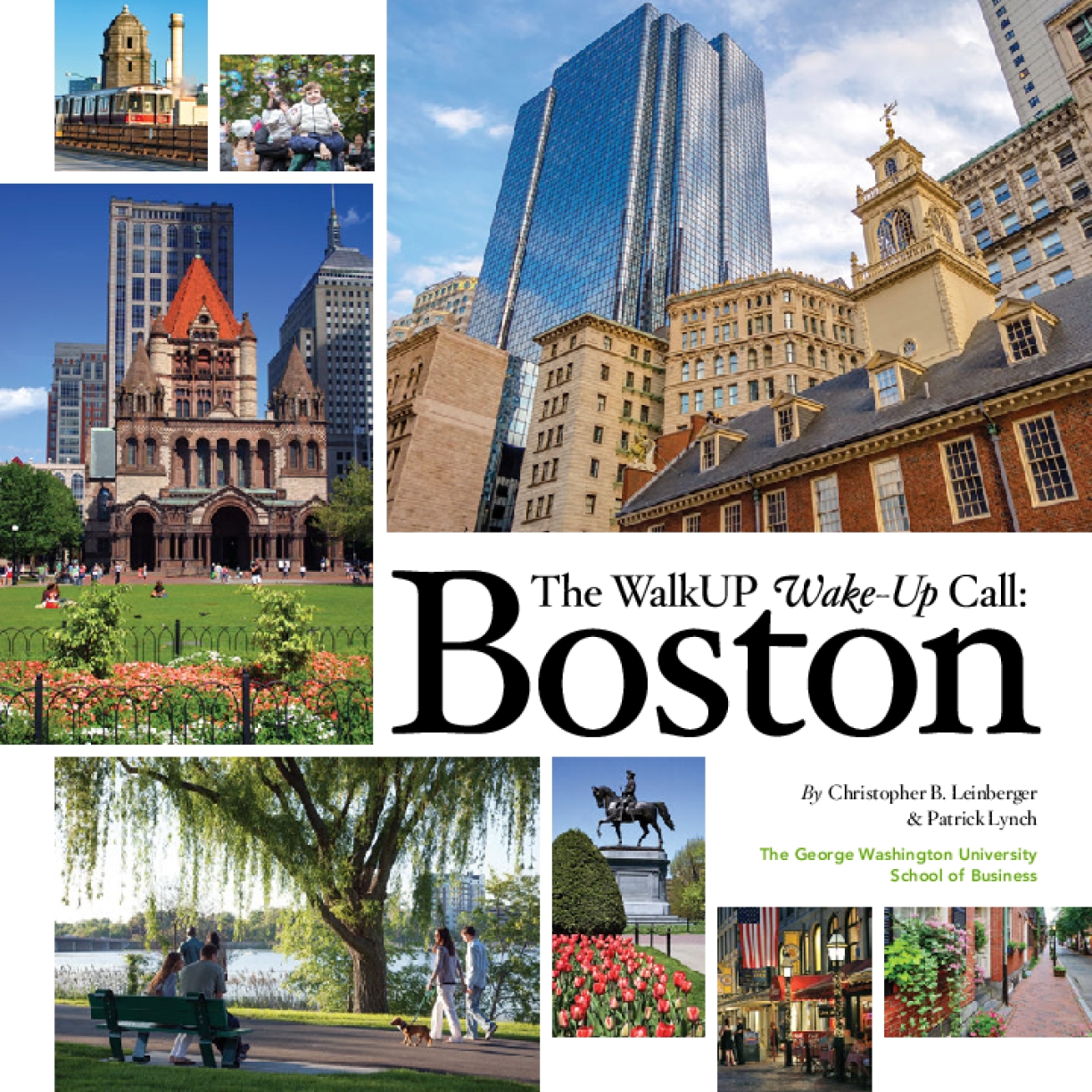