Despite the global spread of democracy following the end of the Cold War, dictatorships still rule about one-third of the world's countries. The persistence of authoritarian governments poses a challenge for the international community on a variety of fronts: dictatorships are more likely to repress their citizens, instigate wars, and perpetrate mass killing, among others. This challenge is even more pressing given the gradual decline in the number of democracies worldwide over the last decade. Practitioners confront critical questions about which strategies are likely to pave the way for democratization versus which are likely to stifle it. 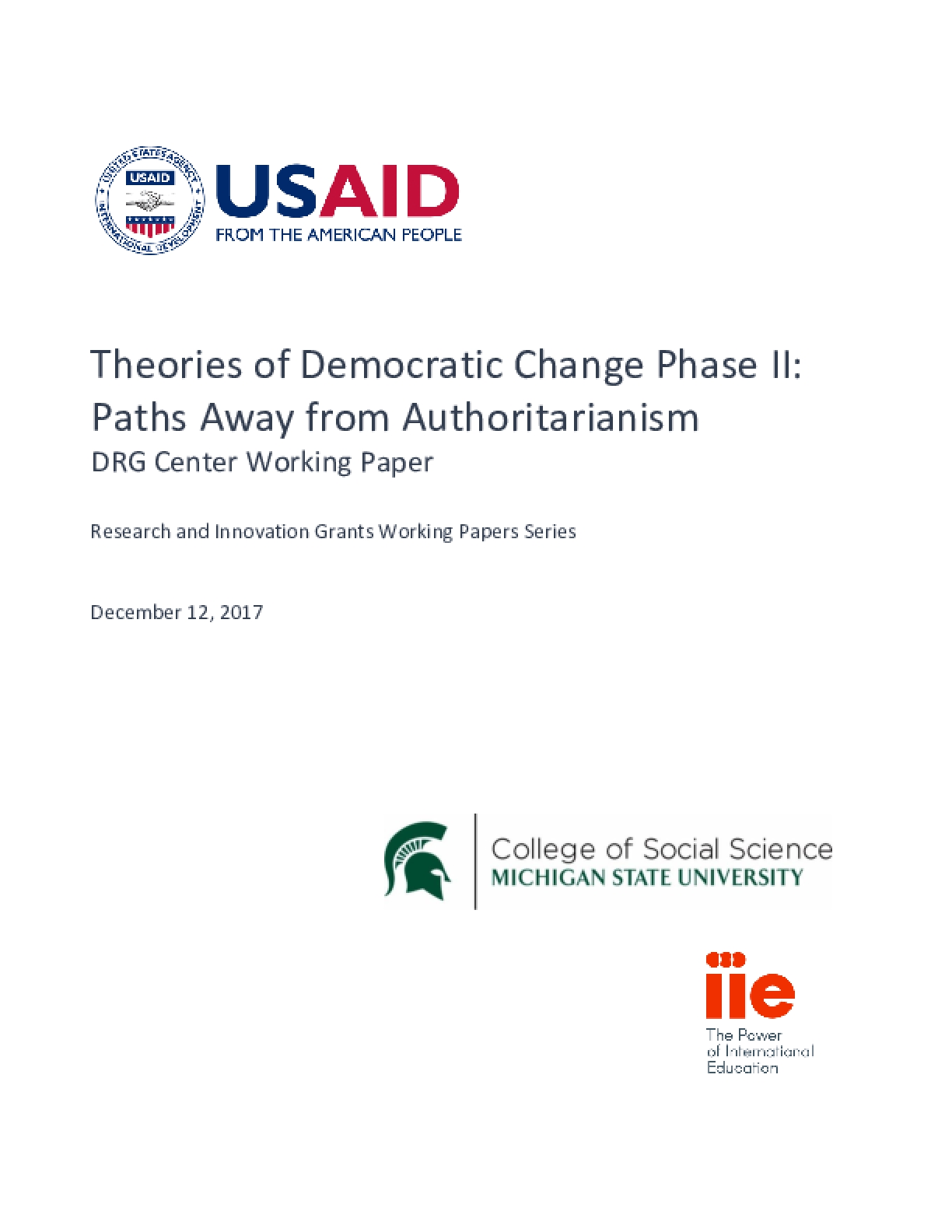